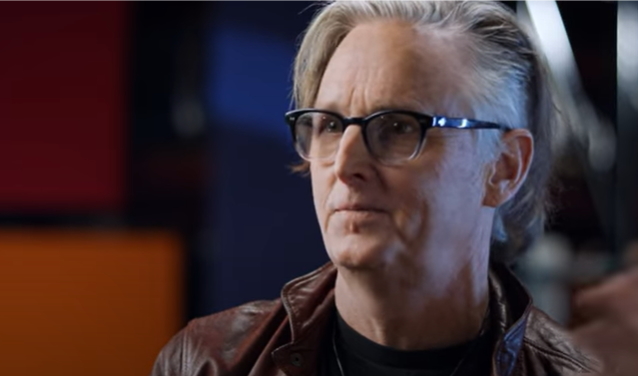 McCready previously played "The Star-Spangled Banner" in September 2019 at a University of Washington football game.

McCready is the lead guitarist for and one of the founding members of PEARL JAM. He was also a member of side project bands TEMPLE OF THE DOG, MAD SEASON and THE ROCKFORDS. In addition to PEARL JAM, McCready currently plays with friends in FLIGHT TO MARS, a UFO tribute band who does charity events. When not performing live, McCready scores TV and film projects, which have included "The Glamour & The Squalor", "Shameless", "Fat Kid Rules The World", "Hawaii Five-O", "Fringe" and "The Westsiders".

PEARL JAM returned to the stage last year and performed music from its latest album, "Gigaton", for the first time during a string of shows. Upon arrival, "Gigaton" bowed at No. 1 on the Billboard Top Rock Albums chart and the Top 10 of the Billboard Top 200.

For the last several decades, McCready has been working with the Crohn's & Colitis Foundation, using the platform he had as a member of PEARL JAM to bring more awareness to the group of inflammatory bowel diseases. The aforementioned FLIGHT TO MARS has put on benefit shows, helping raise funds for a co-residential summer camp for kids called Camp Oasis, where children living with Crohn's and colitis can interact with others facing similar challenges.

.@MikeMcCreadyPJ is playing the National Anthem tomorrow before the playoff bound @Mariners double-header against the Detroit @tigers. Two games for the price of one!