The track "Misunderstood", taken from "Curious Volume", can be streamed using the SoundCloud widget below.

To support the new album, the band has tours planned in North America and Europe throughout 2015 and 2016. 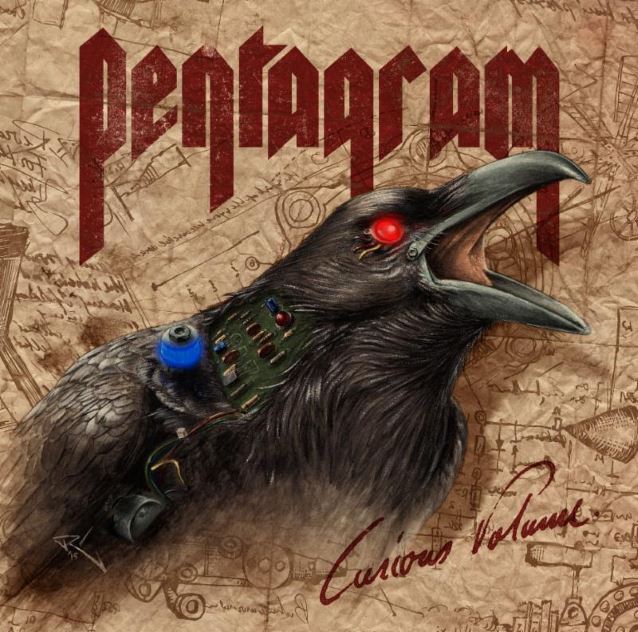