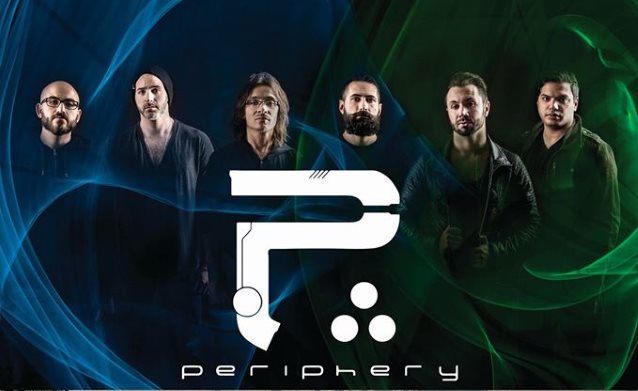 A song from the CD, "Flatline", can be streamed below.

PERIPHERY's own Adam "Nolly" Getgood oversaw production for the album as he did with the "Juggernaut" releases. Nolly will no longer be a touring member of PERIPHERY, as he will be expanding his production work in his native U.K. He remains an integral part, and a member, of PERIPHERY. At this time, no decision has been made about a touring bassist. 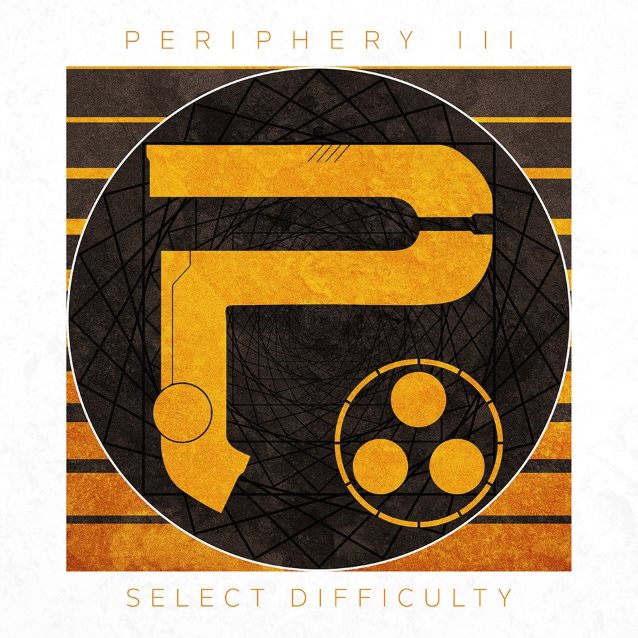