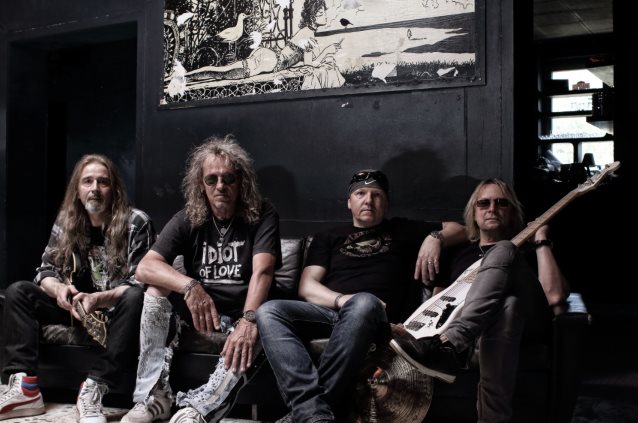 Frontiers Music Srl will release the second studio album by PHANTOM 5, "Play To Win", on October 13.

The disc's latest single, "Read Your Mind", can be streamed below.

After the success of its self-titled debut album, the brainchild of producer/guitarist (and for this record, bassist) Michael Voss and vocalist Claus Lessmann has returned with yet another incredible outing of impeccable German melodic hard rock. Once again joined by Robert Boebel on guitars and keyboards and Axel Kruse on drums, these fist-pumping anthems will tickle the eardrums of any connoisseur of melodic hard rock.

Michael Voss says: "[t]o all the rockers out there, we are more than happy to continue this labour of love and come back with a bang! Again, guitar wizard Robby Boebel delivered powerful riffs and Claus wrote some magic melodies. The drums were delivered by heart-pounding visual timekeeper Axel Kruse and taped by the famous Rolf Munkes at Empire Studios. Eleven well-balanced songs, full of emotion and power, right in the vein of our first album. If you like the first one, you will love the new one! Come and get it... and play it loud...we play to win!!!"

Originally born as SUPREMACY, the band decided to change its name to PHANTOM 5 before recording its debut album for release last year. It had been a long time since the public had heard a melodic hard rock record this good coming from Germany. Mixing influences from the cream of the crop of German melodic hard rock bands, but with Michael and Claus's unique stamp on it, the debut was met with rave reviews across the board.

After the success of that album, Michael and Claus knew it was a no-brainer to follow it up with an even more inspired outing and that is exactly what they've done here. 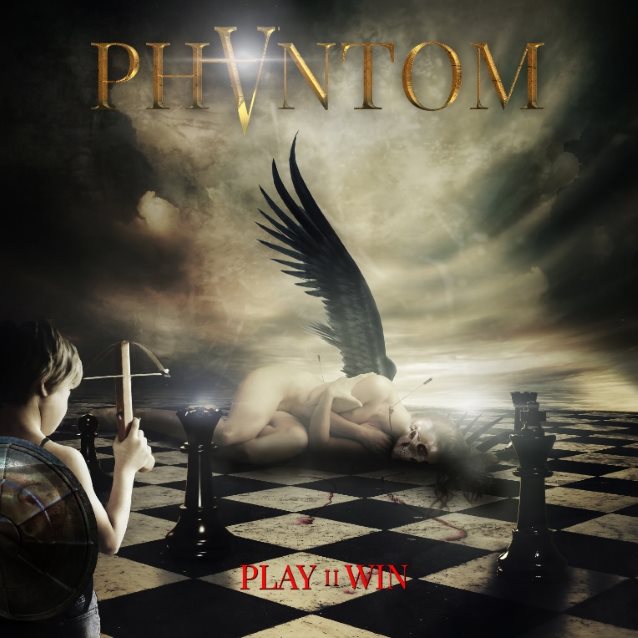