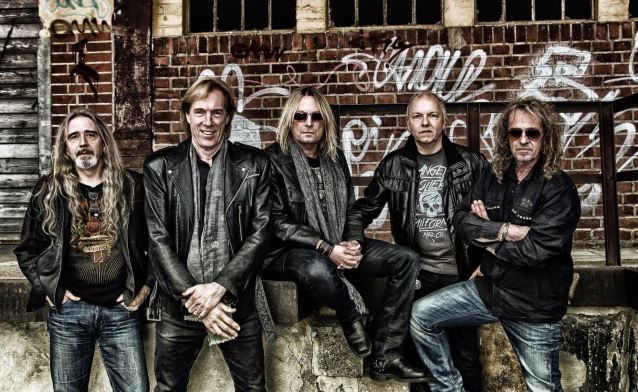 The official EPK (Electronic Press Kit) for the LP is available below.

Born as SUPREMACY, this new German melodic rock alliance, with five real aces on the pitch, could not disappoint. So, after the name change to PHANTOM 5, the new album started to take shape. Voss states: "For me, it sounds like we did a follow-up to the famous BONFIRE 'Fireworks' album with a touch of FRONTLINE meets JADED HEART groove… It is a driving monster, with huge walls of guitars, powerful soaking drums and fine catchy melodies… We took a trip back into the world of the eighties!"

Lessmann adds: "I am very proud of being part of a very fine piece of melodic rock and I hope that many people will like and love it the same way we do. Everything came together very naturally and I had the feeling that our flow of creativity never seemed to run dry, just like it should be. After the more than painful situation with BONFIRE, it was exactly the right thing, at the right time to do for me and it just felt and feels so damn right!"

Lessmann and Voss will appear at the Frontiers Rock Festival in the Acoustic Night reserved for VIP tickets purchasers on April 22. 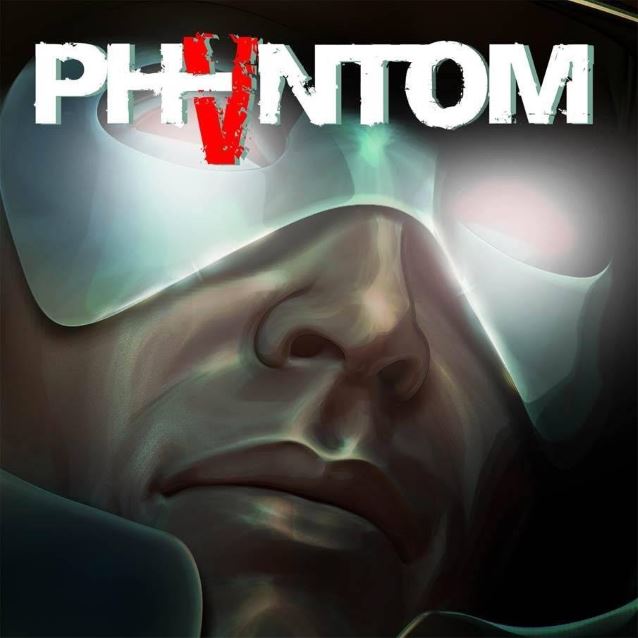