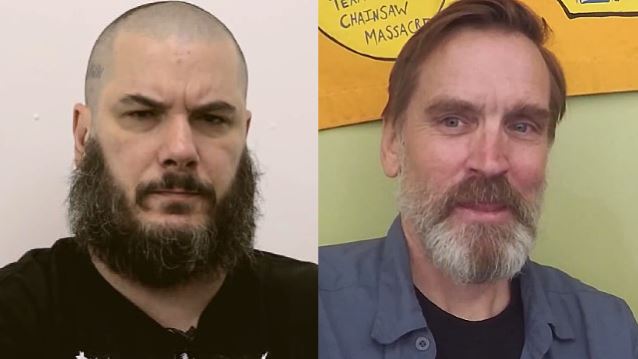 William "Bill" Moseley, an American film actor and musician who has starred in a number of cult classic horror films, including "House Of 1000 Corpses", "Repo! The Genetic Opera" and "The Devil's Rejects", has recorded four songs with former PANTERA and current DOWN singer Philip Anselmo.

Speaking to Elliott of Little Punk People, Moseley stated about the collaboration (see video below): "The music that I made with Phil Anselmo, we're gonna put out like a mini-CD. We did four songs in, like, three days. The album is going to be called 'Phil And Bill', it's 'Phil And Bill: Songs Of Death And Despair'. So that oughta be another cheerful, cheerful, addition to the music world."

Back in 2013, Moseley told Diabolique about working with Anselmo: "I'm still trying to do a CD with Phil Anselmo of PANTERA. We're pals. I just actually visited him down in Louisiana about three weeks ago. So that's my goal — to do an album called 'Phil And Bill'. We'll see how that goes."

Moseley has released records with former GUNS N' ROSES guitarist Buckethead in the band CORNBUGS, and was featured on the axeman's solo work. 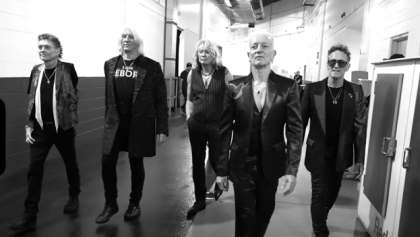