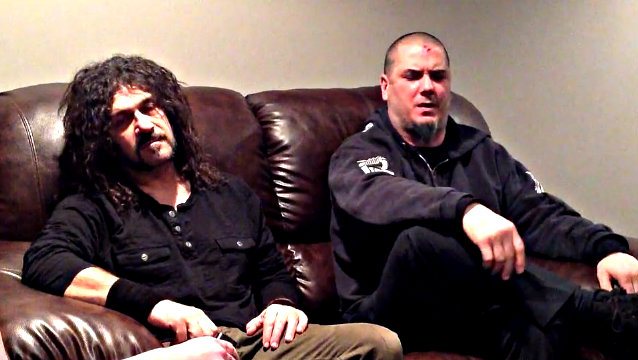 Pat Furey of BehindTheMaskPresents.com recently conducted an interview with former PANTERA and current DOWN singer Philip Anselmo and Marzi Montazeri, the guitarist in Anselmo's solo backing band THE ILLEGALS. You can now watch the chat below.