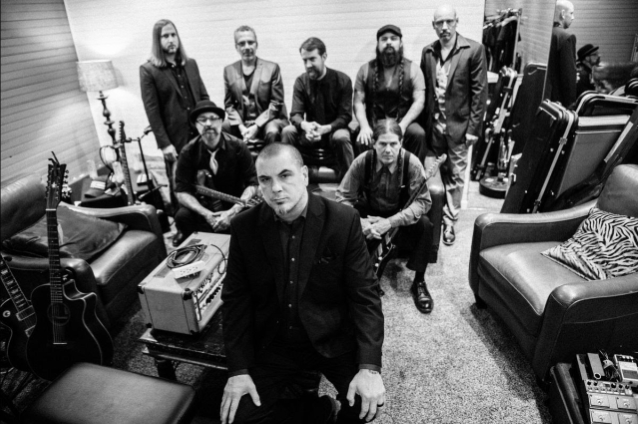 Season Of Mist has announced the signing of EN MINOR, the new "depression core" project of Philip Anselmo (PANTERA, DOWN),for the European territory. The band will release its debut full-length later this year.

Anselmo comments on the signing: "As it pertains to EN MINOR, I'm happy to announce we are partnering with Season Of Mist in Europe and Ward in Japan. This is excellent, and on behalf of EN MINOR, I'd like to thank them both."