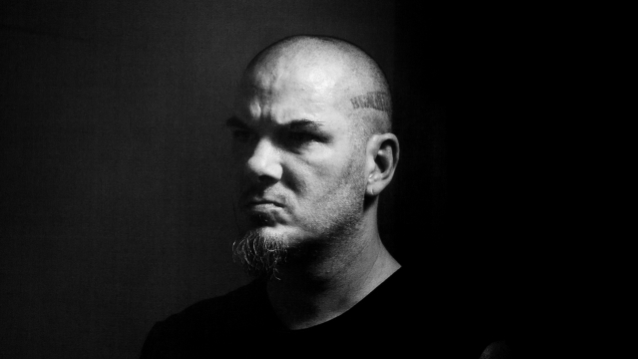 Former PANTERA singer Philip Anselmo's EN MINOR project will make its live debut at this year's Psycho Las Vegas festival, set to take place August 16-18 at the Mandalay Bay Resort & Casino in Las Vegas, Nevada. The band, which is influenced by the classic goth period of the '80s with artists like THE CURE and SISTERS OF MERCY, has completed a debut album which has yet to see the light of day.

In a recent interview with DamnationVault.com, Anselmo described the EN MINOR LP as "the darkest, heaviest, most miserable shit I've ever written." He also said that he still did not have a set release date for the LP, despite the fact that it has been done since 2015.

"I don't know if I'm getting cold feet or not, man," he said. "It's not party music, it's not good-time music.

"People are asking me to do gigs with it and shit like that, and I just don't know if it's going to translate the way people might envision, because they haven't heard the music," he continued. "It's so hard for me to explain it.

Anselmo added: "I think the musicianship is great, I love the band I have surrounding me… I just… When I do a project, I go a thousand percent. So, like, with the last [PHILIP H. ANSELMO & THE] ILLEGALS record, it was a death metal style, death metal flavor of the moment that was really reigning supreme when we were writing the stuff. So that's where I went with that and stayed true to it stylistically. The same can be said with EN MINOR. Except the way I sing on EN MINOR is completely bass… Originally, I was saying baritone. But then I was corrected and someone was like, 'No, it's really a bass vocal.' And really, that's what I'm doing. It's a comfortable style. It's a different style than people I guess have heard me attack before. But it is what it is. And I'm just not sure… I don't know how people would take it, I don't know.

"I do think it is some of the most painful stuff I've ever written and it's definitely true as fuck," he said.

Philip is continuing to tour in support of PHILIP H. ANSELMO & THE ILLEGALS' second album, "Choosing Mental Illness As A Virtue", which was released in January 2018 via Anselmo's Housecore Records in the U.S. and Season Of Mist in other parts of the world. The disc is the follow-up to PHILIP H. ANSELMO & THE ILLEGALS' debut, "Walk Through Exits Only", which came out in 2013 to mostly positive reviews. 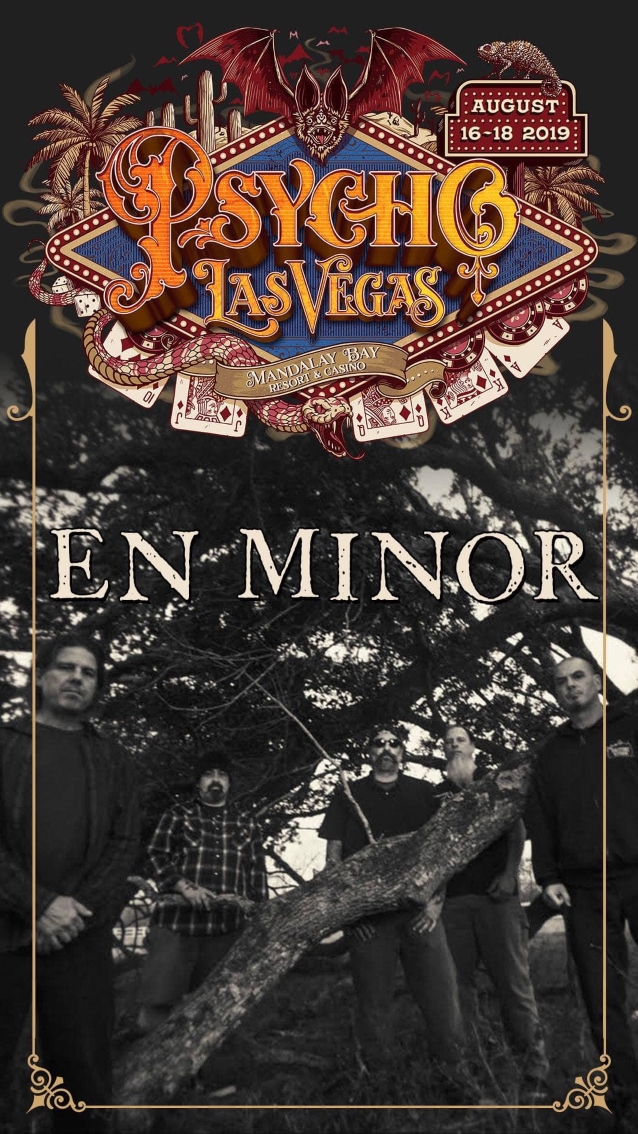