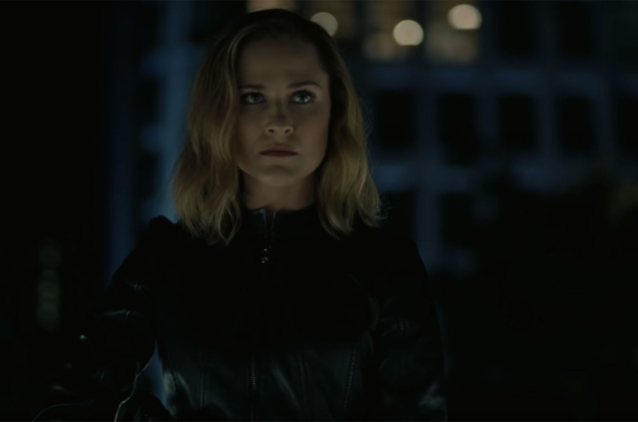 A piano cover of GUNS N' ROSES' "Sweet Child O' Mine" is featured in the trailer for the third season of the HBO sci-fi series "Westworld". The new version of the classic song is the work of Ramin Djawadi, a German-Iranian composer whose credits also include "Iron Man" and "Game Of Thrones".

"Westworld" Season 3 will premiere on Sunday, March 15 at 9/8c. This season will consist of eight episodes.

Djawadi's "Westworld" soundtrack has been one of the most talked-about elements of the show, with the viewers having previously been treated to RADIOHEAD and SOUNDGARDEN performed on a saloon-bar player piano, and an orchestral version of THE ROLLING STONES' "Paint It Black".