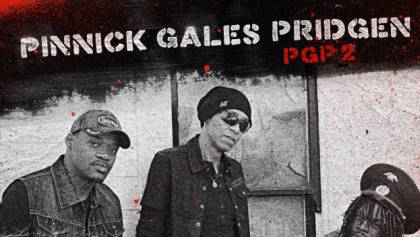 Doug Pinnick (KING'S X),Eric Gales (LAURYN HILL) and Thomas Pridgen (ex-THE MARS VOLTA, SUICIDAL TENDENCIES) loved the experience of collaborating so much that they quickly headed back into the studio to record a second album of psychedelic blues, hard rock, and progressive soul/R&B.

Magna Carta honcho Peter Morticelli and his partner Mike Varney dreamed up the team and brought them together to collaborate on this second album just months after the first album was released to such critical acclaim among the press and the fans.

As for the chemistry between the three, Gales said it all clicked almost instantly. "There was a lot going on and it was really exciting," he said. "We got together, collaborated and just pulled and tugged at each other and that's what came out. It was a beautiful outcome.”

Doug was excited to work with Eric and Thomas again. "This time I don't know what's going to happen," he said. "We're going to start with a blank slate." The three wrote material together from bits and pieces of ideas that each brought into the studio.

Pinnick is best known for his many albums with KING'S X, bringing with him his heaviness, smart lyrics and lush harmonies. Doug started playing a right-handed bass. "I started upside down, moving the low strings to the top," he said.

Eric was born right-handed but learned to play the guitar left-handed from his brother. "I saw my brother play that way," he said. "I just picked up the guitar and it felt comfortable." He was heavily influenced by gospel music and traditional blues, and still prefers his rock with a blues edge.

Thomas brought in his heavy-progressive rock playing, as well as his compositional background growing up in church and from playing on so many other people's records.

Due on July 8 via Magna Carta, "PGP 2" contains all the stinging bite and all-out sonic boom of KING'S X, THE MARS VOLTA and the ERIC GALES band. In addition, fans of artists as far ranging as Jimi Hendrix, CREAM, LIVING COLOUR, Stevie Ray Vaughan, TOOL, THE WHO, Stevie Wonder and LIQUID TENSION EXPERIMENT might find something meaningful in these meaty, extended tracks. 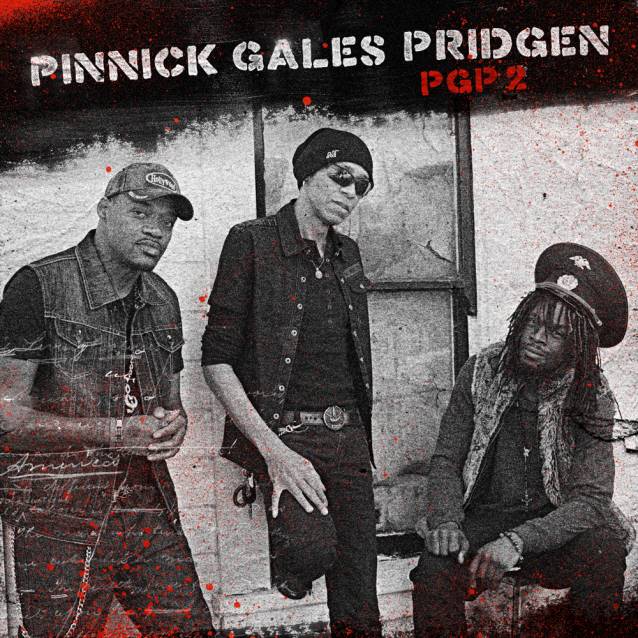