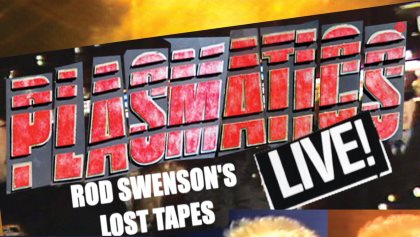 Nearly twenty years after the death of Wendy O. Williams, the controversial exploits of the iconic and trailblazing singer of New York's PLASMATICS are re-examined in a new DVD titled "Plasmatics – Live! Rod Swenson's Lost Tapes 1978-81".

The rare Wendy O. Williams / PLASMATICS live footage in this DVD — which will be made available on DVD and VOD on May 19 — has, in the main, never been released before.

During the early years PLASMATICS creator Rod Swenson, who directed and shot all the Wendy O. / PLASMATICS conceptual videos (also known for his footage of the RAMONES, DEAD BOYS, BLONDIE and MOTÖRHEAD, among others) shot numerous PLASMATICS shows the footage from which was never edited or released. Except for some short excerpts most of it until the discovery of this footage was thought to be lost or degraded (shot on tape which has been shown as with audio tape to degrade over time).

Recently, during the moving of Wendy O. Williams / PLASMATICS archive material, the footage here was found unlabeled in buried boxes. While much had degraded, producer/director Randy Shooter was able to discover, relabel, and with additional editing and restoration, salvage the rare and remarkable footage in this DVD. A lot of it is raw (and much of the audio is the audio from ambient video deck mics, noise and all) but the energy and power is there straight through.

The material includes two tracks from CBGBs the first of which was among the first PLASMATICS shows ever as well as other footage from benchmark shows. A bonus track ("Monkey Suit") features footage shot by Swenson when he was shooting the iconic album cover for "New Hope For The Wretched", but never released. 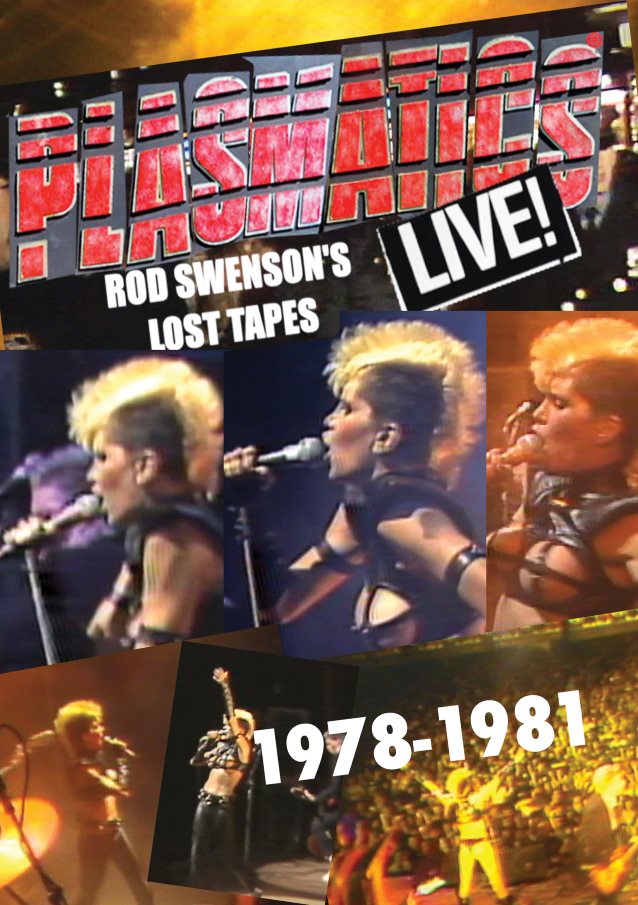