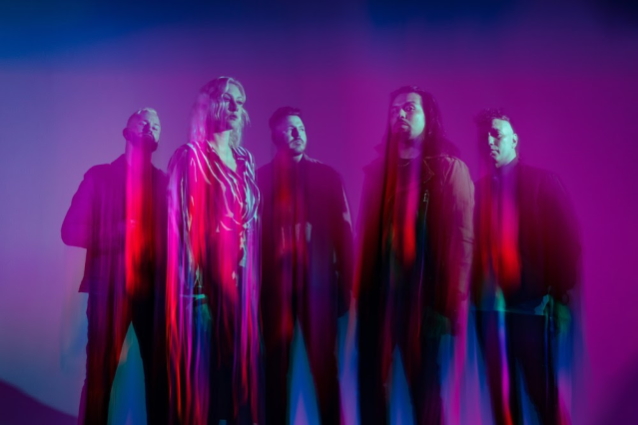 Hard rock group POP EVIL has released a new single, "Paranoid (Crash & Burn)". The track will appear on the band's upcoming album, due in early 2023 via MNRK Heavy.

Following "Eye Of The Storm", which recently reached No. 1 at Active Rock, "Paranoid (Crash & Burn)" oscillates from something more melodic and rhythmic to pure aggression — that "get out of my head" scream is certainly going to resonate. "It's about the voices in our head — we all have 'em, but do we act on them?" says frontman Leigh Kakaty. "It's a cautionary tale, about processing those voices in a positive way. It's very aggro and uptempo, and I think it speaks to the depression and anxiety a lot of us have at this stage in our lives."

POP EVIL teamed up with filmmaker Jensen Noen for the official music video that will be shared later.

The band wrapped up its North American run with DAUGHTRY and is set to begin a European headlining tour on November 1.

Their 2011 album, "War Of Angels", debuted at No. 8 on Billboard Top Rock Albums with three singles landing on Billboard's Mainstream Rock Top 10, including "Last Man Standing", "Monster You Made" and "Boss's Daughter". The momentum continued with their 2013 album "Onyx", landing them on the Top 40 of the Billboard 200 for the first time, plus it was No. 9 on the Billboard Independent Albums in America and No. 25 on the Billboard 200. The album included three No. 1 Billboard Mainstream Rock singles "Trenches", "Deal With The Devil" and "Torn To Pieces". In 2015, the band released its album "Up", which would make its way to No. 1 on Billboard Independent Albums, with four Top 5 Billboard singles such as "Ways To Get High", "Take It All" and "If Only For Now". The hit single "Footsteps" is still one of the biggest songs to date and returned POP EVIL to Billboard's No. 1 spot for four weeks. Their 2018 self-titled album landed three singles on Billboard Mainstream Rock, "Waking Lions" at No. 1 with "Be Legendary" peaking at No. 2 and "A Crime To Remember" peaking at No. 7.

POP EVIL's recent No. 1 single includes "Survivor", which also topped Billboard's Mainstream Rock chart in late 2021, joining previous Top 10 single "Work" and No. 1 single "Breathe Again" from their album "Versatile", out now via MNRK Heavy. Over the course of their career, the band has achieved four gold singles with "Torn To Pieces" and "Trenches" from "Onyx", "Footsteps" from "Up", and, "100 In A 55" from their debut studio album, "Lipstick On The Mirror". 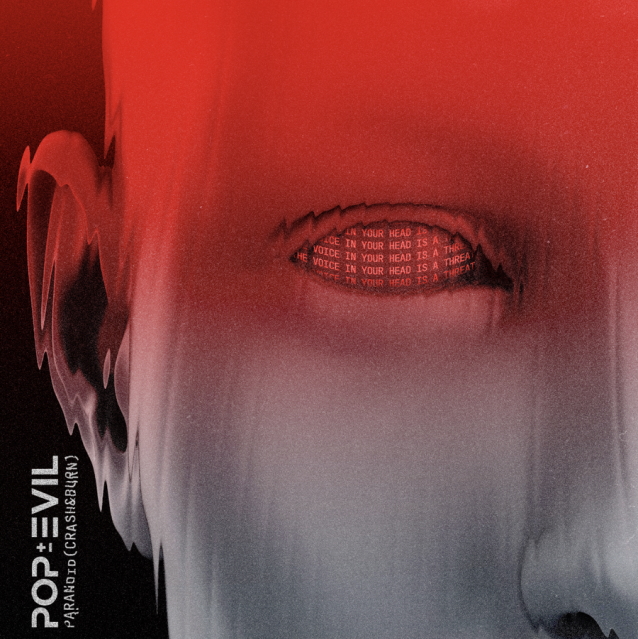