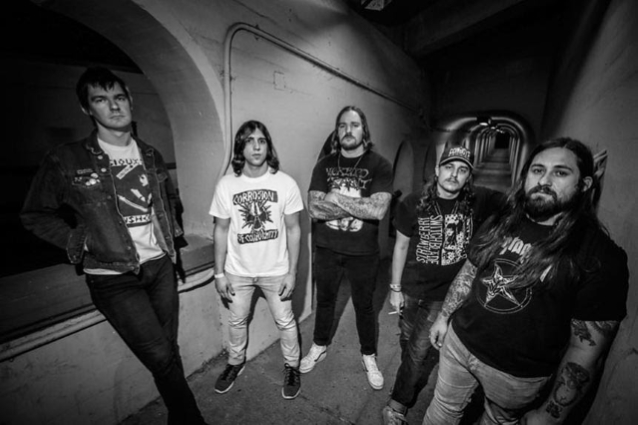 Texas metal quintet POWER TRIP has surprised fans this week with a new release, a crushing live album. "Live In Seattle 05.28.18" was issued overnight through Dark Operative and is now streaming in its entirety on all digital platforms.

"Live In Seattle 05.28.18" was recorded at Neumos while POWER TRIP was on its extensive tour with SHEER MAG, RED DEATH and FURY. It has since been mixed and mastered by the band's front-of-house engineer, Zachary Rippy of Sound Signal Audio. Through their searing crossover delivery, POWER TRIP unloads some of the choice cuts from their discography, including "Executioner's Tax (Swing Of The Axe)". "Conditioned To Death", "Firing Squad", "Manifest Decimation" and more, with eleven pummeling tracks packed into an energetic forty-three-minute set.

POWER TRIP offers this release as a way of saying thank you to all supporters, friends, and allies over the years.

To support the band directly and take some of the sting out of numerous tours and live appearances being cancelled amidst the COVID-19 worldwide epidemic, digital purchases of the set are available via POWER TRIP's official Bandcamp page.

The set can be streamed now across all free and premium digital services. 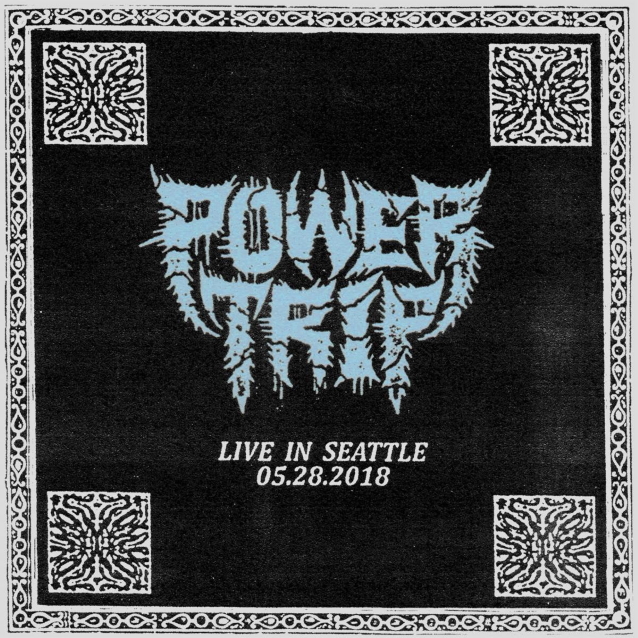