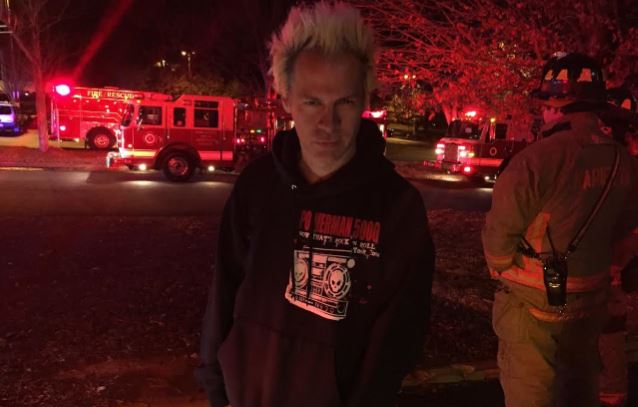 "I just wanted to let you know that we were all involved in a 10th-floor fire at the Radisson [hotel] in [Marietta], Georgia this evening around 6 p.m.

"We checked into our rooms to relax before our show at 120 Tavern and [POWERMAN 5000 frontman] Spider One went to turn off his air conditioner unit in his room when an electrical fire broke out within the unit, shooting large flames across the room and filling the entire 10th floor with smoke. To make matters worse, the alarm and sprinkler system in the hotel was defective and didn't go off to warn anyone in the hotel of the fire. We had to run down the hall and yell to all the other inhabitants to get them to clear the floor and get to safety.

"Other than some smoke inhalation, we are all okay and will still be playing the show tonight at 120 Tavern and continuing our tour through the USA with AMERICAN HEAD CHARGE.

"We are left wondering what will happen next on this run, but we want to let everyone know that the tour is STILL RUNNING as planned and expect to see everyone out at the remaining shows through North Carolina, Tennessee and Texas."

A photo of Spider One in front of the emergency vehicles earlier tonight can be seen above. Also available (below) is a video report from WSB-TV.

For a list of remaining POWERMAN 5000 shows, visit www.powerman5000.com.

POWERMAN 5000 is touring in support of its latest album, "Builders Of The Future", which sold around 4,200 copies in the United States in its first week of release to debut at position No. 63 on The Billboard 200 chart. Issued on May 27, the CD is the first release through POWERMAN 5000's partnership with T-Boy Records, a co-venture with Universal Music Enterprises founded by veteran rock manager Andy Gould. 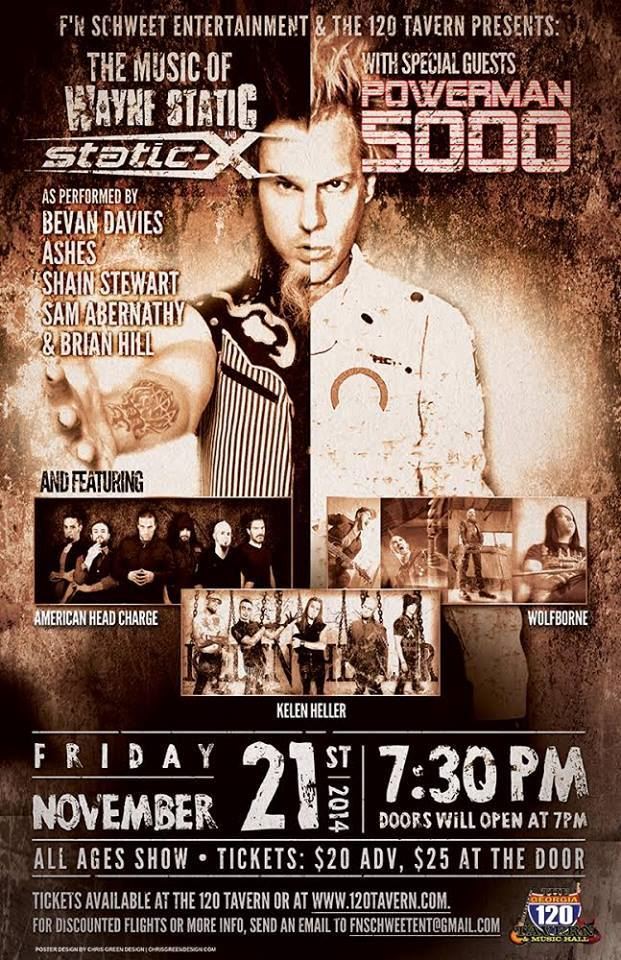