Two months ago, industrial metal veterans POWERMAN 5000 announced they were readying a new album for 2020, "The Noble Rot", and now the band is ready to share the very first single from that LP, the goth club-inspired "Black Lipstick". The song is a loving homage to dark 1980s music like DEPECHE MODE, THE CURE and SIOUXSIE SIOUX, heavy on atmosphere and bass with frontman Spider One sneering melodically of a fly-by-night romantic encounter. A stylistic departure to be sure, but POWERMAN 5000 has always been an adventurous band.

Spider shares: "I believe this was the first song we wrote for the album. It kind of laid the groundwork for the sound of the whole record. Kind of more experimental and electronic than the previous one. I think I may have been trying to channel Peter Murphy with the vocals."

In addition, the band has shot a comical, hugely entertaining full concept video (pre-social distancing) for the song that captures the vibe of late-night music TV programming, complete with wacky host (played by John Ennis of "Mr. Show" and "With Bob & David" fame) and overworked smoke machines. As Spider explains it: "I had been watching a lot of clips from the British music show 'Top Of The Pops' and decided that creating a fake music show called 'Pop Toppers' would be a pretty fun idea for a music video. Though just having POWERMAN 5000 performing the song seemed a bit whatever. That's when I dreamed up the fictitious female goth band HOLLY HOLLY AND THE NIGHT CLOAKS. Having this SIOUXSIE & THE BANSHEES-type band lip sync our song was hilarious and matched the dark wave tone of the song perfectly."

"The Noble Rot" will be available everywhere August 28 on digital, CD and vinyl.

"Tonight The Stars Revolt!", POWERMAN 5000's second album, was released on July 20, 1999 by DreamWorks Records. It has sold over one million copies and achieved platinum status on the back of such hits as "Nobody's Real" and the aforementioned "When Worlds Collide". 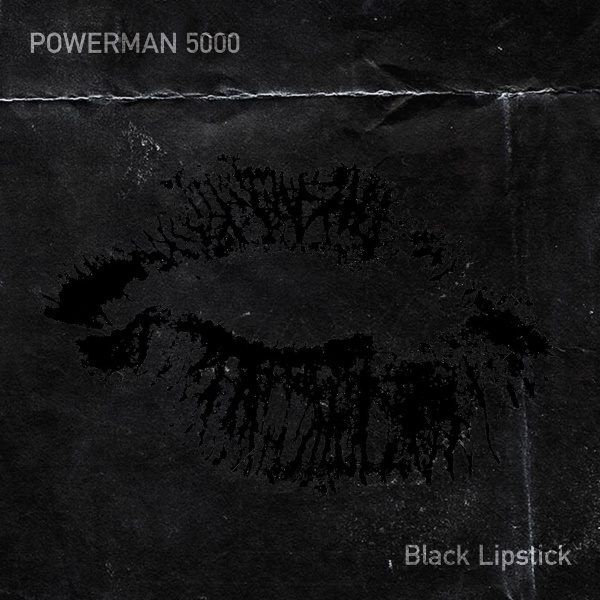 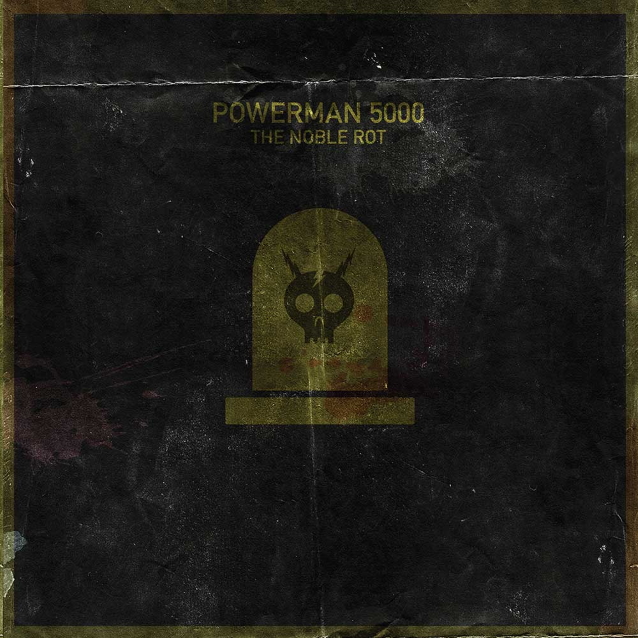