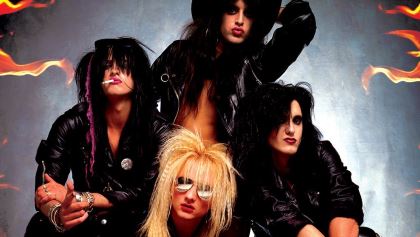 PRETTY BOY FLOYD, the bad boys of Hollywood sleaze metal, take on the gods of New York glam on the bombastic tribute album "Kiss Of Death". Featuring 15 supercharged versions of KISS classics, including "Shout It Out Loud", "Detroit Rock City" and "I Love It Loud", the CD is a virtual wet dream for fans of both of these larger-than-life bands. PRETTY BOY FLOYD founding member Kristy Majors leads the attack with his razor sharp guitar alongside vocalist Steve Summers who together breathe new life into the classic metal anthems of Gene Simmons & Co.

"Kiss Of Death" is available now on CD and will be available on vinyl later this year.

From the very beginning, PRETTY BOY FLOYD wore their influences on their black fishnet sleeves. Even the name of their 1989 debut album for MCA Records, "Leather Boyz With Electric Toyz", was a "tongue-in-cheek tip of the hat to their glamorous heroes — SWEET, KISS, NEW YORK DOLLS — all the bands who believed that rock music wasn't just music; it was a show, a spectacle, a lifestyle."

PRETTY BOY FLOYD certainly carried the torch of theatrical rock with its Top 20 MTV videos "I Wanna Be With You" and "Rock And Roll Is Gonna Set The Night On Fire". Their debut album would go on to sell 750,000 copies worldwide, and laid the foundation for the career they've sustained over the decades. Trends have come and gone but these "boyz" have survived and thrived, recording new music for a loyal fan base and still touring the world. 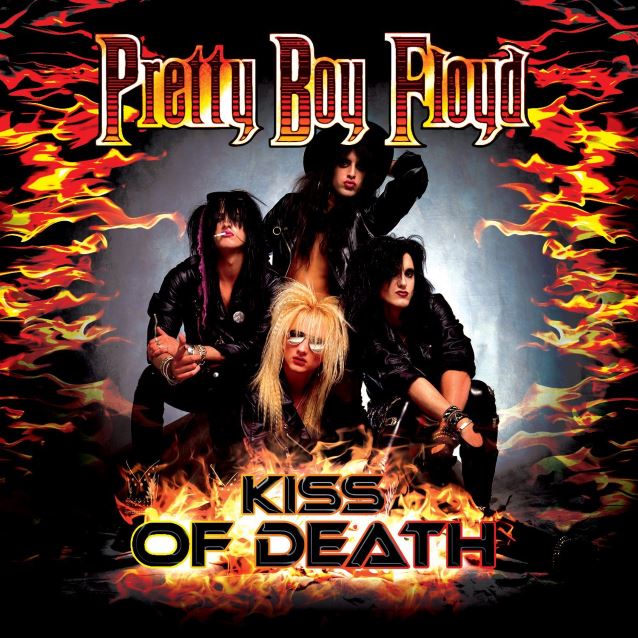