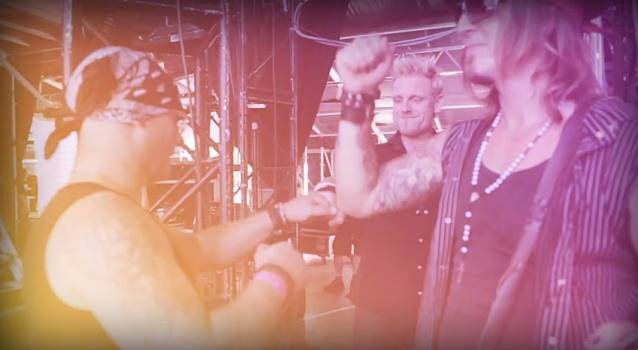 "My Soul To Take", the new video from Danish hard rock veterans PRETTY MAIDS, can be seen below. The song comes off "Louder Than Ever" — a collection of new songs and re-recorded tracks from PRETTY MAIDS' past albums — which will be released on March 21 in Europe and March 25 in North America.

The release of "Louder Than Ever" will be followed up by a three-to-four-week tour in Europe in May 2014. In addition, the band will appear at several festivals during the summer. 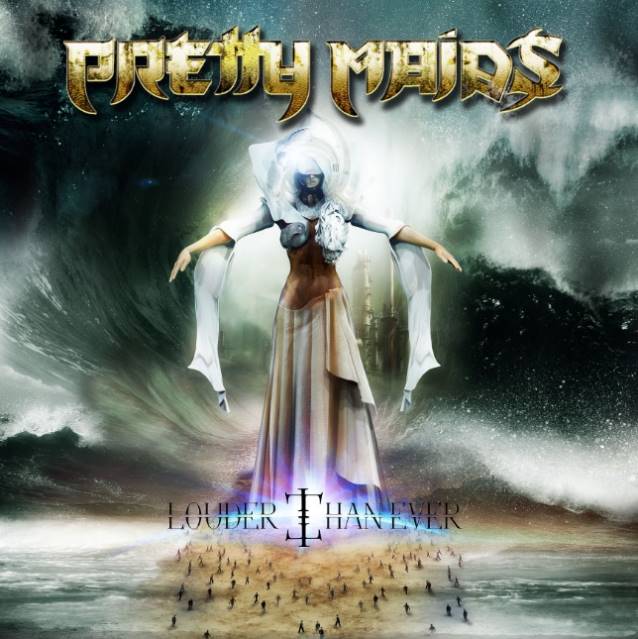