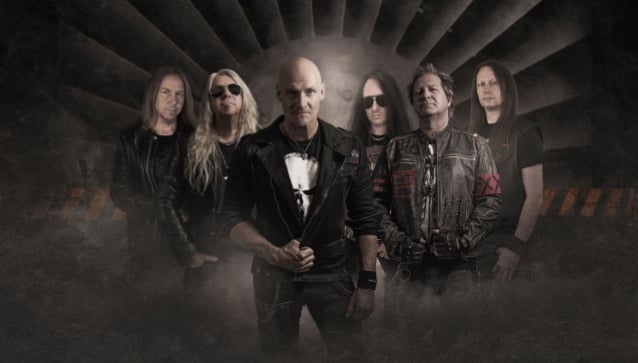 "Along Came The Devil", the new single from German power metallers PRIMAL FEAR, will be released on May 15. The song, which is described as "a hard-hitting PRIMAL FEAR bomb," is taken from the band's upcoming 13th studio album, "Metal Commando", due on July 17 via Nuclear Blast. According to a press release, the title of the album speaks for itself — "Metal Commando" contains "110% PRIMAL FEAR and is full to the brim with power and energy."

Pre-orders for the 11-track LP — which was produced by bassist Mat Sinner and mixed by Jacob Hansen — will also start on May 15.

"I don't want to throw around superlatives, but each of us went to their utmost limits and we are all very happy with the sound and song material," says Sinner. "It's pretty safe to say that this is a top album and maybe even our strongest record to date. It's the perfect mix between our origins and our current style, a perfect balance and all band members did an awesome job playing and recording it. For me, 'Metal Commando' is the right album at the right time."

In a recent interview with "The Metal Command" radio show, PRIMAL FEAR frontman Ralf Scheepers stated about the band's upcoming disc: "We're really happy with the final results. Most people say it's hard to top [2018's] 'Apocalypse', but I say it will be topped. [Laughs]"

Speaking about the musical approach of PRIMAL FEAR's next studio album, Ralf said: "We're still on the track, the same level we had on [2014's] 'Delivering The Black' and 'Apocalypse'. That's also a sign that we are all satisfied with how the last albums turned out in terms of sound and also songs. Basically, this red line is going to be continued."

Asked why PRIMAL FEAR's sound has remained so "consistent" since its 1998 self-titled debut, Ralf said: "The consistency is somehow sticking together and going through the thick and thin. That's basically what every band who is successful has to go through. There's up and downs, like [in] marriages. Whether you know what you want together or whether you don't, and you want to stick together — there's so many egos everywhere. I wouldn't say… every musician has to [have] some kind of ego, otherwise, he couldn't be a musician. That's a fact. But if you got five egos together, those egos have to work. Sometimes they do better and sometimes they don't, but basically, if you remind yourself why you're doing this, then you'll always come back to the same point that if you stick together with the guys, you'll have a strong team going on here. A team also means that you all also have to decide against somebody else's decision. After some years, when the years pass by, you find out these decisions were always good. If somebody's not agreeing to these decisions anymore, then we won't force anybody to stay with us. That's exactly what happened. We try to have no bad blood with any ex-member or whatever, but some people tend to talk and you can't change it." 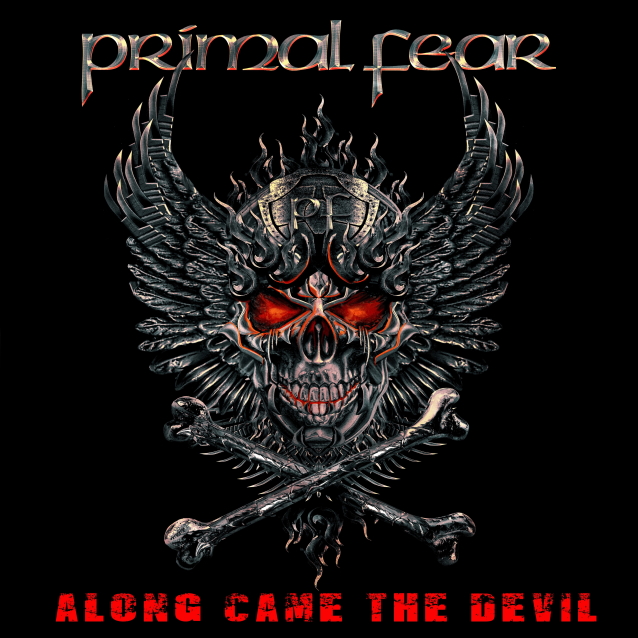 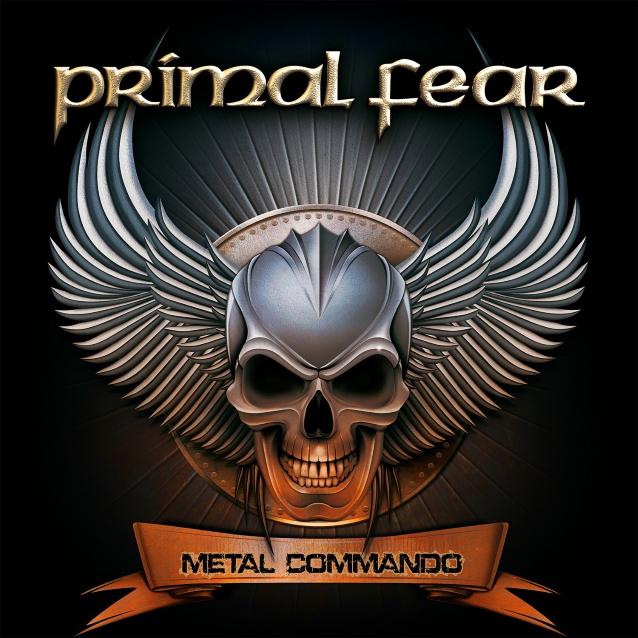