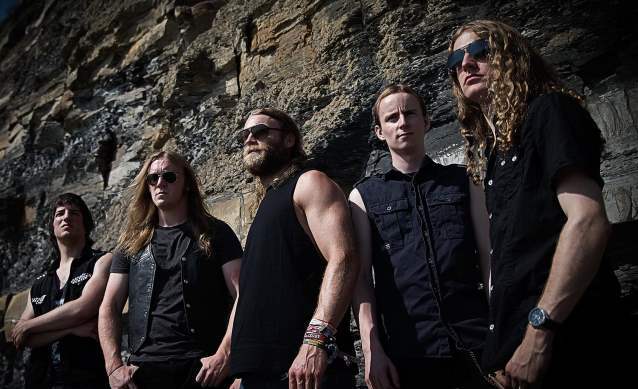 One of the U.K.'s finest exponents of traditional metal, PRIMITAI has released the video for its new single, "Scream When You See Us". The track, which features a guest appearance by JUDAS PRIEST guitarist Richie Faulkner, is described in a press release as "a powerful blast of melodic metal but one that never loses sight of the rich heritage of bands like PRIEST and IRON MAIDEN and having the dextrous six string skills of Faulkner adds a whole new level of intensity."

"Scream When You See Us" comes off PRIMITAI's new album, "Rise Again", which will be released on October 14.

The debut single from the album, entitled "Fortune Favours The Brave", was made available on July 31. The track is described in a press release as "a fist-in-the-air, intense slice of no-holds-barred heavy metal."

Comments PRIMITAI drummer Chris Chilcott: "Mixed and mastered by Fredrik Nordström (DREAM EVIL, ARCH ENEMY, SABATON, IN FLAMES, HAMMERFALL, FIREWIND) at Studio Fredman, Gothenburg, Sweden, and recorded by Tom Keech at Stakeout Studios, London, this album represents a year's worth of blood, sweat and tears. We're very proud of what we've achieved with our latest creation and can't wait for you guys to hear it."

PRIMITAI recently announced the addition of guitarist Tom Draper to the group's ranks. He replaces founding member Nick Saxby, who left the band earlier this year. Tom's arrival has added a fresh impetus to proceedings as well as, alongside Srdjan Bilic, some inspired guitar work. 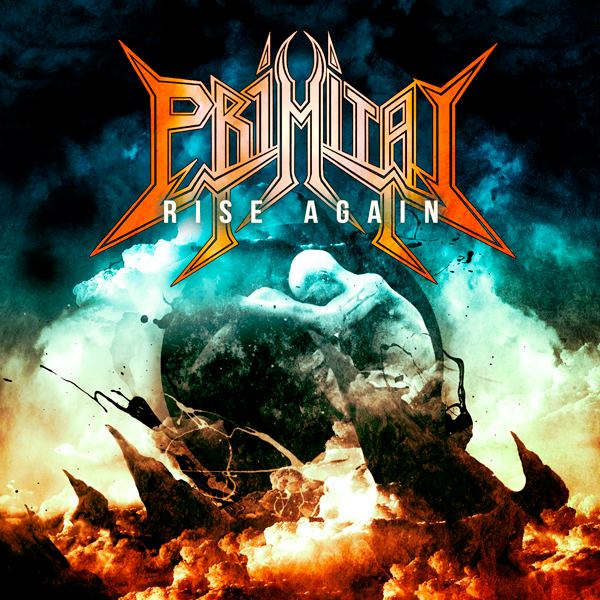