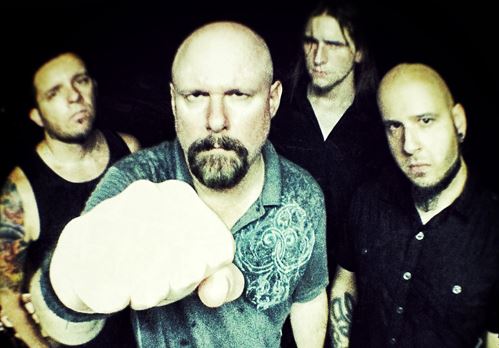 American hardcore metallers PRO-PAIN will release their new studio album, "The Final Revolution", on November 25 in Europe and December 3 in North America via SPV/Steamhammer. According to vocalist/bassist Gary Meskil, PRO-PAIN's 14th studio recording marks the band's return to its old form. "The music is quite dark, and the groove and tempos are very reminiscent of the classic PRO-PAIN style as opposed to our last album, 'Straight To The Dome', which was a bit more thrashy," he says.

"The Final Revolution" was recorded, mixed, and mastered by V.O. Pulver (GURD) from August 18 to August 29, 2013 at Little Creek Studio in Gelterkinden, Switzerland. Meskil wrote all of the music and lyrics at his home in Sarasota, Florida.

"In order to keep things interesting, I decided to take the reins and handle all of the writing duties alone this time," he says. "It's the first PRO-PAIN album since the '90s in which I've written everything."

The standard "The Final Revolution" release will feature twelve brand-new tracks. There will be other configurations available as well, in the form of a digipak and gatefold album. Those configurations will contain some bonus material (including live tracks plus a UK SUBS cover),foldout poster, etc. Meskil adds: "I'm sure the fans will love it!"

PRO-PAIN will play some Florida shows in October, which will mark the band's first U.S. gigs in more than four years. The band also has a European tour scheduled from November 29 until December 21, with ZUUL FX (France),KOMAH (Belgium),and SOULLINE (Switzerland) supporting.

Meskil concludes: "We hope everyone will enjoy our new album as much as we do! See you on tour!" 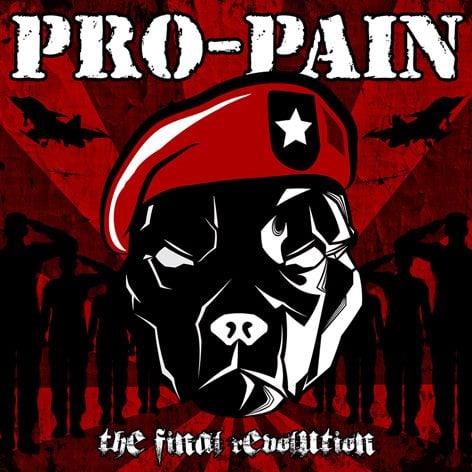