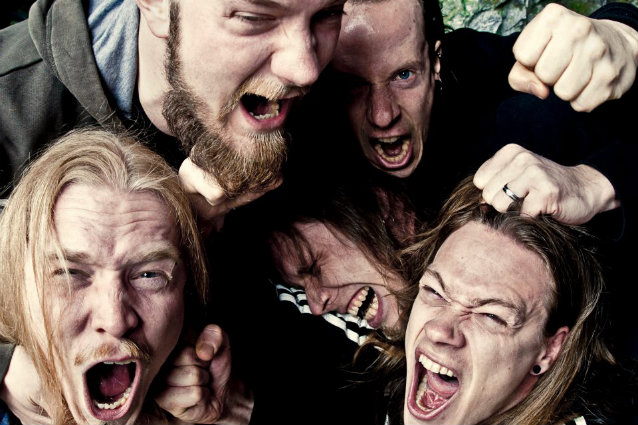 Finnish metallers PROFANE OMEN will release their fourth album, "Reset", on March 14 via Spinefarm. According to the band, the follow-up to 2011's "Destroy!" "is the fastest, angriest and tightest PROFANE OMEN recording by far so far."

The official lyric video for the song "Sonic Wings" can be seen below. 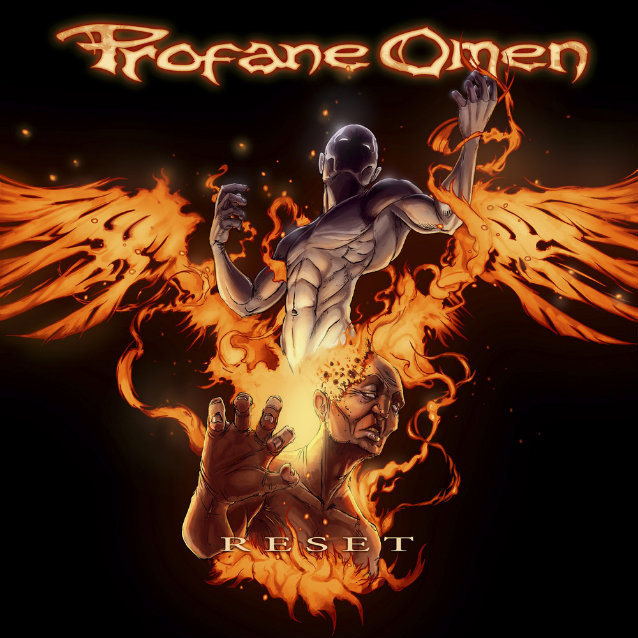