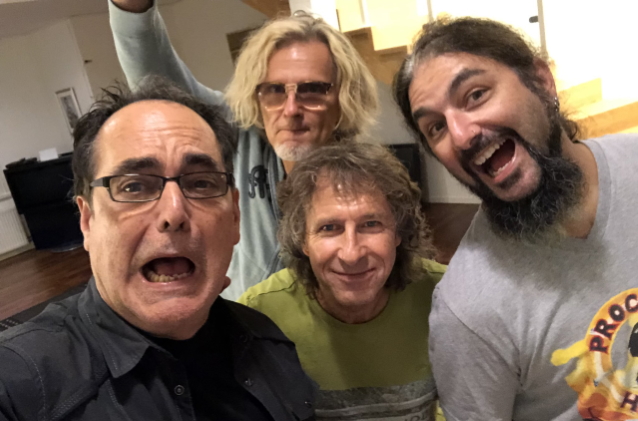 TRANSATLANTIC rides again! Sweden is being very good to us!! My wife just fed us with Mexican food and all is INSANELY cool. pic.twitter.com/6HvzIy2ZZI