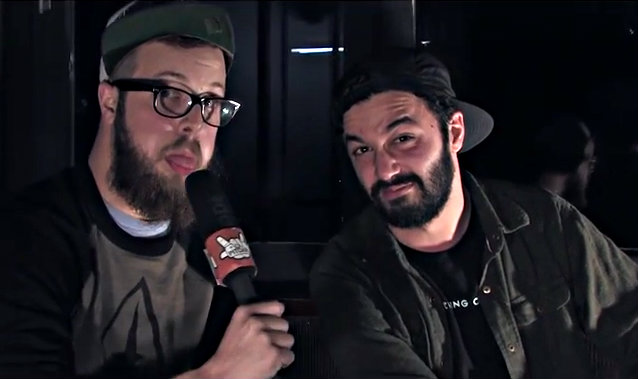 PitCam TV recently conducted an interview with Canada's PROTEST THE HERO. You can now watch the chat below.

PROTEST THE HERO's fourth studio album, "Volition", sold around 11,400 copies in the United States in its first week of release to debut at position No. 20 on The Billboard 200 chart.

After the departure of longtime drummer Moe Carlson, PROTEST THE HERO enlisted LAMB OF GOD's Chris Adler to sit behind the kit for the recording sessions of "Volition". Now with extensive touring on the horizon, PROTEST THE HERO has decided to fill the slot permanently with Mike Ieradi. 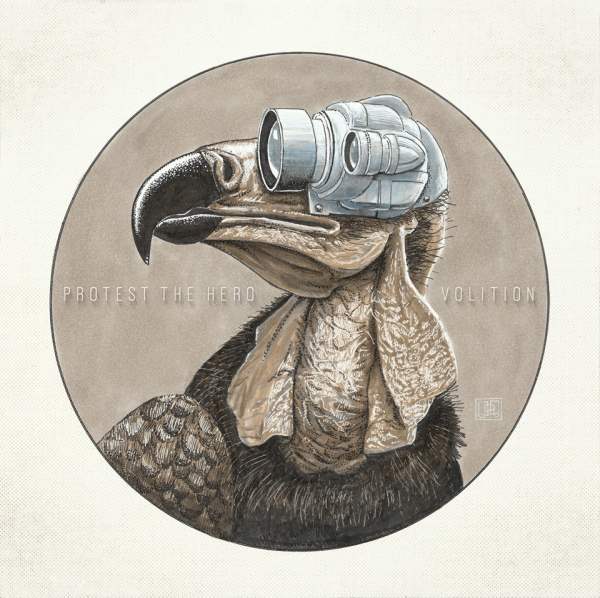