Swedish metallers SABATON will release their new album, "Heroes", on May 16 via Nuclear Blast Records. The cover artwork for the CD was created by Péter Sallai. There will also be "alternate artwork for some editions," according to the band.

The cover artwork for both the standard and special "Heroes" editions can be seen below. 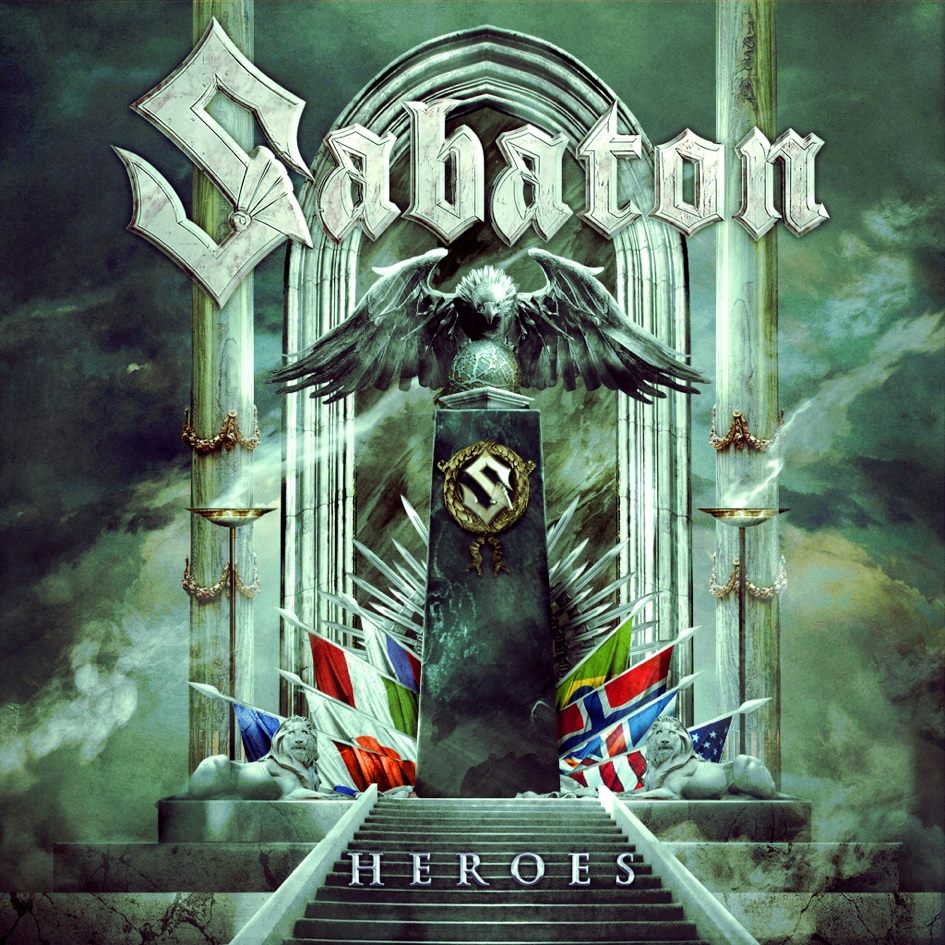 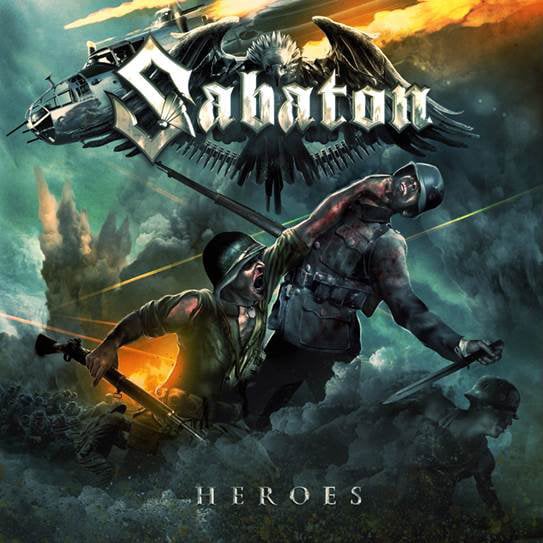