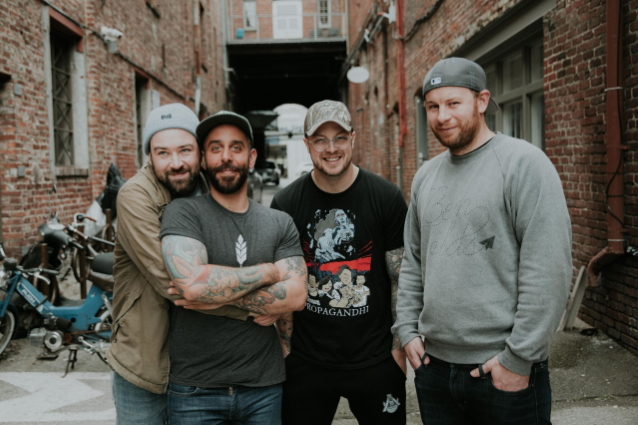 Canadian tech-metal punk act PROTEST THE HERO has unveiled the first single, "The Canary", from its upcoming studio album "Palimpsest", due on June 19 via Spinefarm Records.

The single, named after Amelia Earhart's bright yellow bi-plane, is inspired by the American aviation pioneer, who was the first female flyer to cross the Atlantic solo.

The 10-song "Palimpsest" marks PROTEST THE HERO's first new material since the "Pacific Myth" EP, which was made available through a subscription series in late 2015 and given a physical release the following year.

The recording of "Palimpsest" was delayed by vocal issues experienced by PROTEST THE HERO singer Rody Walker, who needed about a year to recover before completing the album last November.

"'Palimpsest' is by far the most challenging record we have worked on," said guitarist Luke Hoskin. "The writing and recording process saw so many delays, it's honestly hard to keep them straight. We are very proud of how each hurdle was handled though, and the end result is a record that we believe is deserving of such an endeavor."

"This record was extremely difficult for me personally," Walker added. "With my first child on the way, I built a studio in my basement to ensure I wasn't leaving my wife alone with a new child for weeks on end. I haven't left my house since."

He continued: "What made it most difficult was the change in my voice. During our final tour just before we were set to start recording, I blew my voice out, and it didn't come back. I spent a long time fighting with it trying to bounce back and failing. Finally, through coaching and rehearsal, I got it back in shape. For the first time in my life singing felt like an actual job and I'm still pissed about it. I have never worked harder to put out music in my life and I am extremely proud of the product." 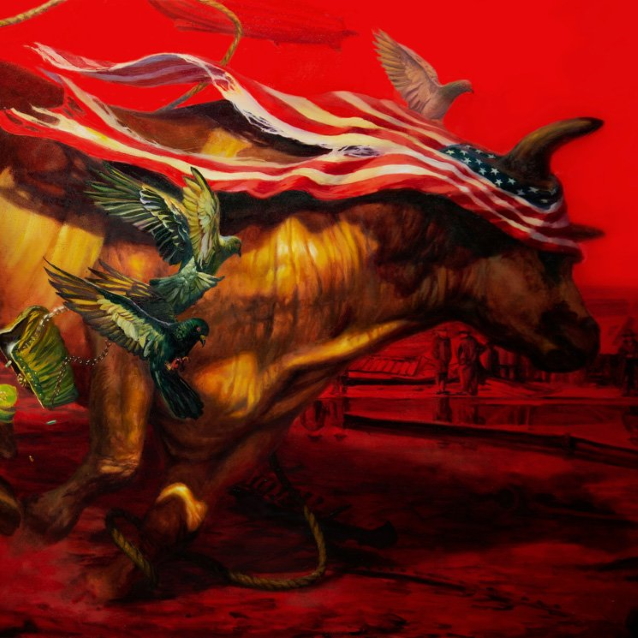