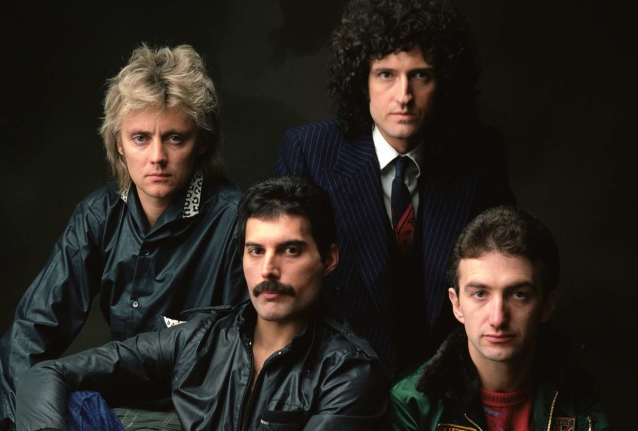 QUEEN's 'Greatest Hits' To Be Re-Released In New Formats

Already wearing the crown as the U.K.'s biggest-selling album of all time and achieving the third-longest chart run on the U.K. official chart, QUEEN's 1981 "Greatest Hits" collection is getting a limited-edition makeover to mark not only the band's historic 50th landmark but also the album's 40th anniversary.

First released in 1981, "Greatest Hits" stands alone as the first and only album to have sold over six million copies in the U.K. (6.75 million sales to date),with global sales in excess of 25 million. Added to that, in the U.K., the collection has now spent over 900 weeks on the album chart and has been certified a staggering 22 times platinum.

And there's more…according to the Official Charts Company, who crowned it "Britain's most popular album of the past 60 years," one in four British households already own a copy of the album.

These historic landmarks are now to be marked and celebrated with a brand new collector's-edition "Greatest Hits" CD with exclusive slipcase cover and a limited-edition cassette format, both to be released globally July 2. 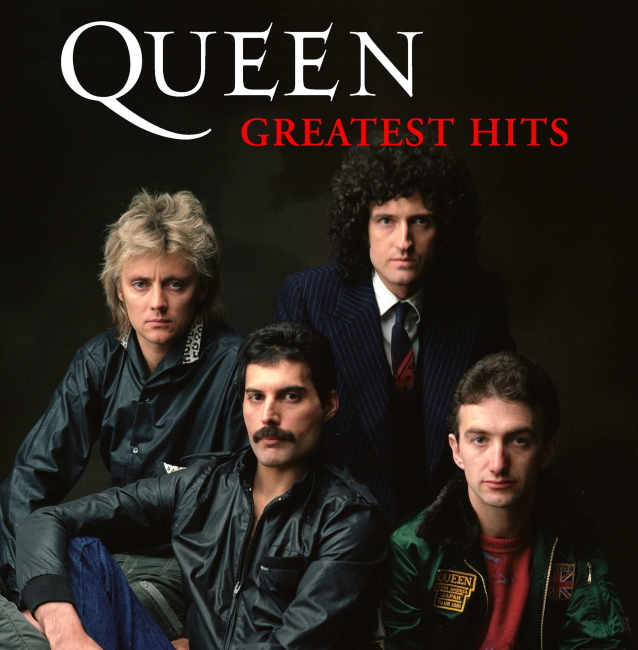