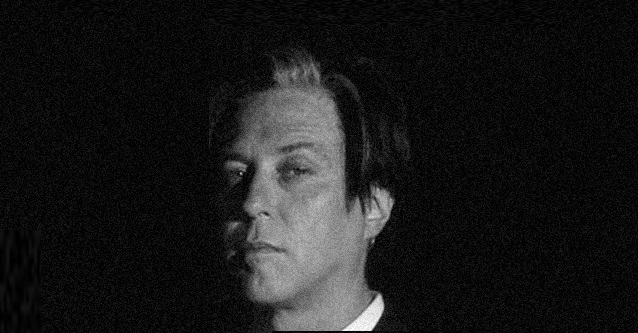 According to the Los Angeles Times, QUEENS OF THE STONE AGE guitarist Troy Van Leeuwen bought a new home in Camarillo, California for $1.85 million.

The musician paid $55,000 over the asking price for the two-story, 4,636-square-foot house, which was built in 2001. The five-bedroom-and-four-and-a-half-bathroom property sits at the end of a cul-de-sac that includes only three other homes. It features a steam shower, heated floors, a freestanding tub, an electric fireplace, a remodeled gourmet kitchen with granite counters and a marble back splash, a gym and a three-car garage. Outside, a covered lounge with a fireplace looks on to an infinity pool. Other outdoor hot spots include a gazebo, veranda and fountain.

Check out pictures of the home at Los Angeles Times.

Variety reported in February that Van Leeuwen put his Glendale, California house on the market for nearly $1.8 million. The guitarist purchased the Spanish Revival-style home in 2014 for a bit less than $1.4 million.

Van Leeuwen, 48, was a guitarist for A PERFECT CIRCLE before joining QUEENS OF THE STONE AGE. The Los Angeles native is also a member of the band SWEETHEAD, which he formed in 2008.

Van Leeuwen is currently touring with QUEENS OF THE STONE AGE in support of the band's latest album, 2017's "Villains".