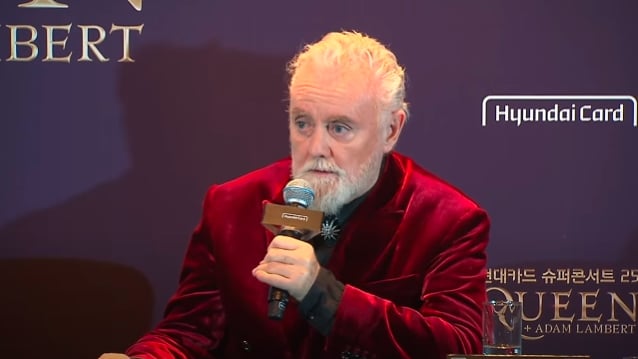 QUEEN drummer Roger Taylor has released an animated video for his new solo single, "Isolation". The clip was produced by Animind Studio 2020.

Released on June 22, the song was recorded during lockdown and is said to reflect "the current times of COVID-19."

Taylor told BBC Radio 6 Music about the inspiration for "Isolation": "It was a frustration and a slight anxiety behind it all, so I just thought I would write a song about how to fill the day — routine in isolation. It's something we are not used to. It is a direct reflection of how I was feeling at the time."

All proceeds made from the song will go towards the COVID-19 Solidarity Response Fund for the World Health Organization.