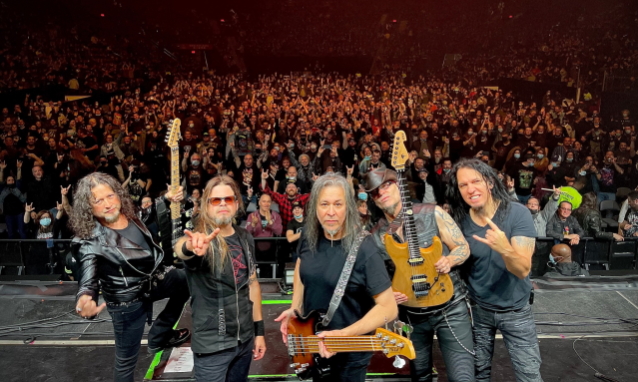 QUEENSRŸCHE has set "Digital Noise Alliance" as the title of its new studio album, due on October 7 via Century Media Records.

"Digital Noise Alliance" was once again helmed by Chris "Zeuss" Harris, who previously worked with QUEENSRŸCHE on 2015's "Condition Hüman" and "The Verdict" LPs.

This past March, QUEENSRŸCHE singer Todd La Torre told FOX17 Rock & Review about the band's upcoming LP: "Each song might have a little different attitude and we wanted to just use real amps and all the vintage, real stuff that was used throughout the history of QUEENSRŸCHE.

He continued: "You know what we did on this record… Every other time, each guy would kind of submit their own song ideas and then we would kind of work on that. But what we did on this record was, other than Eddie [Jackson, bass] — Eddie has a couple of songs that are really cool that he wrote and then showed us kind of when they were pretty much done. And then Michael kind of wrote some interesting chords — still staying within the keys and everything. But we all got in a room with our here [in Florida], and we literally started from scratch. Like, 'Michael, what do you got?' [And he would] come up with a riff. And Casey [Grillo] would sit on the drums, or I would sit on the drums. We were all actually in a room and just tried it like the good old days. So this record was totally like that — the whole thing pretty much, minus one or two songs. And even that changed a little bit."

In early 2021, Wilton told The Metal Voice about the sound of the new QUEENSRŸCHE music: "Our producer, Zeuss, if this is any indication, he says it sounds like QUEENSRŸCHE … I think we're just going with our gut right now. You don't wanna take too many drastic chances in this day and age. So I think it's more of a continuation of 'The Verdict', maybe, in some sense. We're riding that wave. It's been good to us. [Laughs]"

In early October, Rockenfield filed a lawsuit against the band's fellow original members Wilton and Jackson, alleging, among other things, breach of contract, breach of fiduciary duty and wrongful discharge. 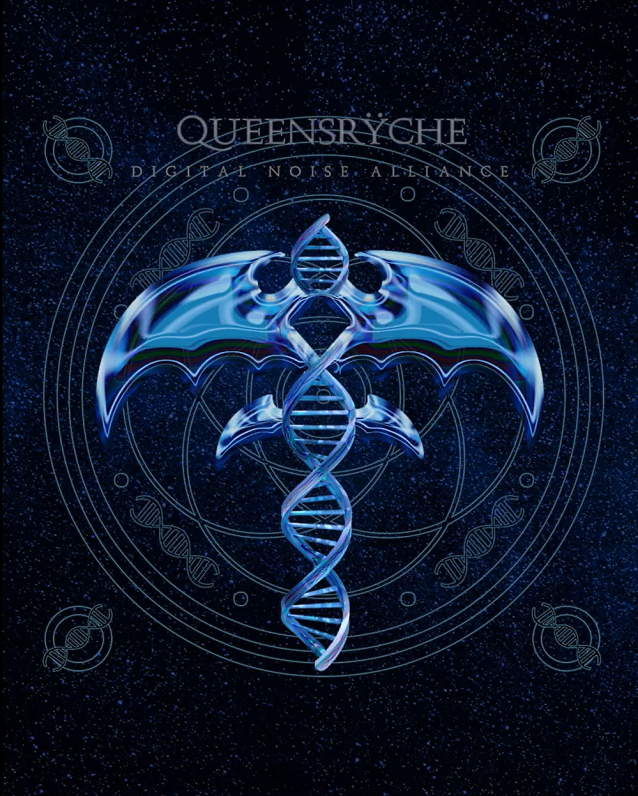