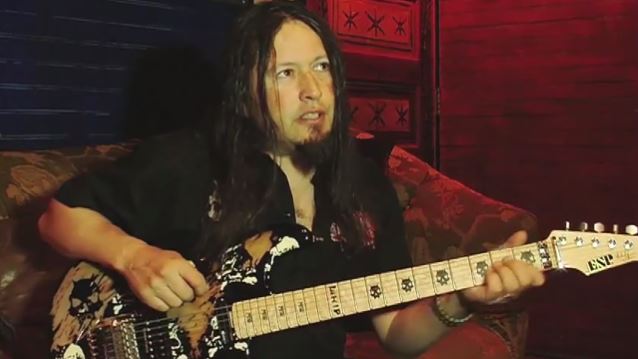 Asked in a 2012 interview with Ultimate-Guitar.com if he was going to do anything with SOULBENDER again, Wilton said: "I plan on it and we have all the demos for the second album. The core band kind of disintegrated so it kind of stopped. It's kind of a purist thing so it's gotta be something that's really special and I just don't wanna piecemeal it out. I want it to be a band, so yeah, someday."

Wilton previously described SOULBENDER as "a very progressive, hard rock band with very intense musicians." He added: "A couple of them are prodigies and it's really been a lot of fun to do."