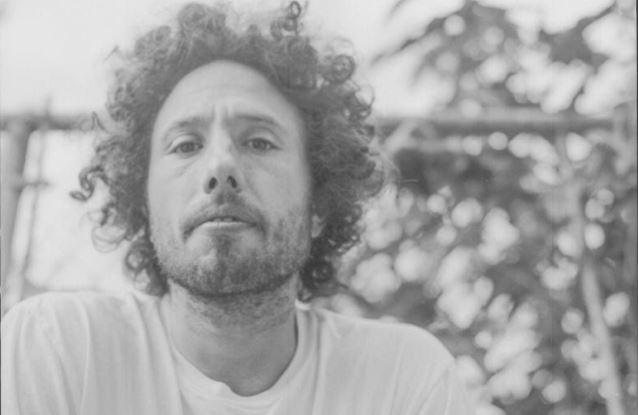 The lyrics to the new track appear to be De La Rocha's commentary on the forthcoming elections.

"I stare at a future so toxic, no trust in the dust of a promise, won't mark the name on a ballot, so they can be free to devour our options, and just like you I'm a target," he raps in the song.

The instrumental members of RAGE AGAINST THE MACHINE recently joined forces with PUBLIC ENEMY's Chuck D and CYPRESS HILL's B-Real to form a new supergroup called PROPHETS OF RAGE.

The band recorded three original studio albums and one set of covers before breaking up in 2000. The group reformed in 2007 but only played sporadic gigs and never a full tour. Guitarist Tom Morello said in 2012, "We'd have to agree to go on one. Once a year, the band meets and very seriously discusses and turns down awesome offers to tour the world."

Zack de la Rocha and bassist Tim Commerford have been less visible, although de la Rocha showed up at the recording sessions for rap duo RUN THE JEWELS' second album. 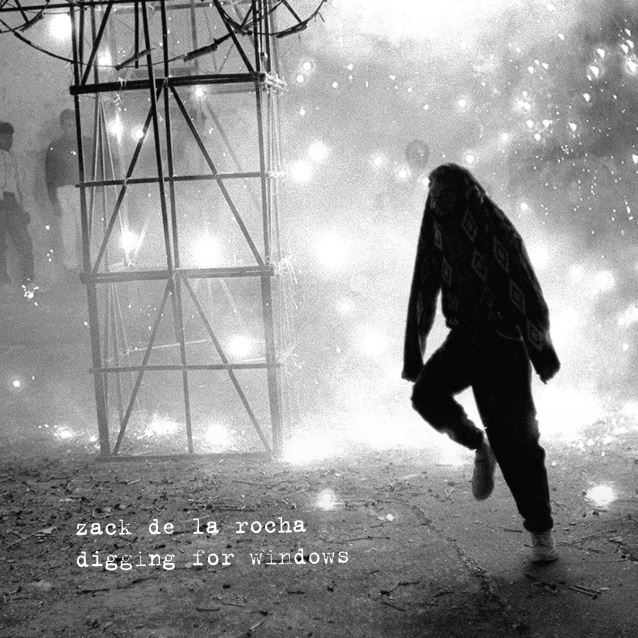