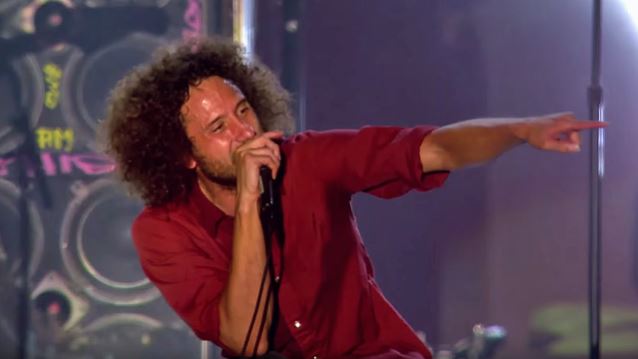 Marshall Blonstein's Audio Fidelity will release the critically acclaimed debut album by RAGE AGAINST THE MACHINE on limited-edition Hybrid SACD.

RAGE AGAINST THE MACHINE's first album is a mix of punk, metal, hardcore and politically resonate rap. Every song is full of energy with smart lyrics and plenty of slam-dancing potential. In 1992, the band released the LP, which became a commercial and critical success. The album went to #1 on the Billboard Heatseekers chart, and #45 on The Billboard 200 chart. Rolling Stone magazine named it as one of the 500 greatest albums of all time. In 2001, Q magazine named it as one of the 50 heaviest albums of all time.

This album is relentless. From the opening track "Bombtrack" all the way to the last blast of "Freedom", every tune is a highly explosive ball of energy, none of which is clearly superior to any of the others. The lyrics, while full of blunt and pure anger, are very passionate and well-written in the sense that they actually stand for something.

This album like no other changed the landscape of '90s music. The "guilty parties": Zack de la Rocha's vitriolic and angst-ridden words fueled by the heaviest rhythm section on the planet featuring drummer Brad Wilk and the exciting and dynamic bass of Tim Commerford and, of course, RATM's signature sound, Tom Morello's belligerent, aggressive guitar riffs and turntable-esque noise that make this the best debut album of all-time.

The "Know Your Enemy" track features TOOL vocalist Maynard James Keenan on “additional vocals” and also features JANE'S ADDICTION drummer Stephen Perkins on trashcan percussion. The liner notes claim, "No samples, keyboards or synthesizers used in the making of this recording." This is, and always will be, considered RAGE AGAINST THE MACHINE's most important work.

Morello told The Pulse Of Radio that RAGE AGAINST THE MACHINE had no idea when it first started out that its pioneering mix of rock, rap and radical politics would last this long. "I had literally zero expectations," he said. "It's very different now, like, everybody's got LIL WAYNE and METALLICA in their iPod. That was not the case in 1991. They were opposing musics. And to combine traditionally black and white music and then to have a multi-ethnic band, and then have the lyrical content — I didn't think that we would be able to book a club show."

The band recorded three original studio albums and one set of covers before breaking up in 2000. The group reformed in 2007 but only played sporadic gigs and never a full tour. 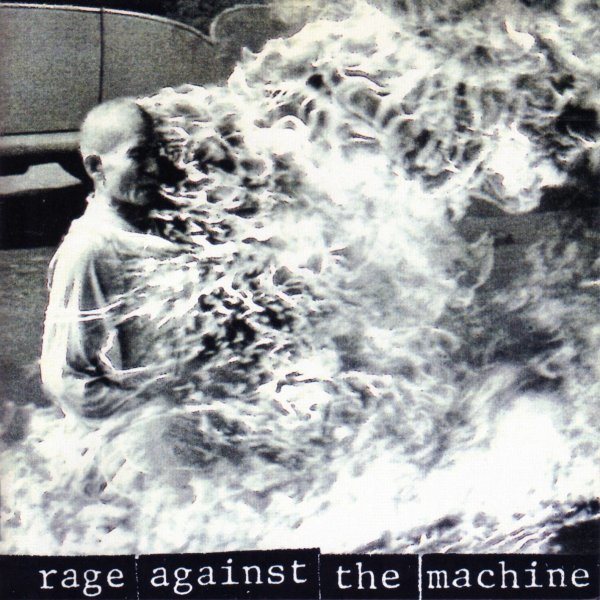