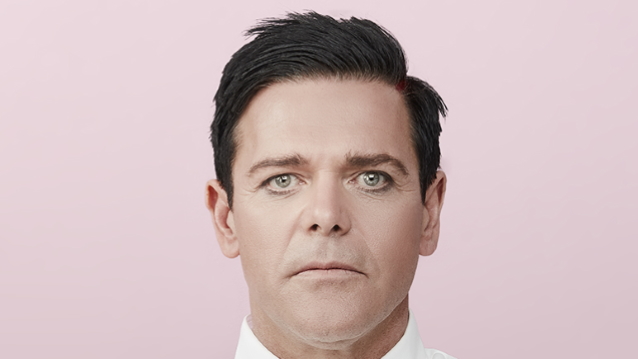 RAMMSTEIN Guitarist RICHARD KRUSPE: 'The Rebellion In Rock Music Is Kind Of Over'

For the past several years, hip-hop has surpassed rock as the most popular genre in the U.S., consistently coming out on top as the largest genre in terms of total consumption, which includes album sales and album-equivalent streaming figures.

Kruspe, who is promoting the new album from his EMIGRATE project, spoke about rock's declining popularity in a new interview with Summa Inferno. He said (as transcribed by BLABBERMOUTH.NET): "The thing with rock, it used to have, or every kind of music has a certain kind of mission. Rock music used to be music that we would [use] to rebel against our parents. I remember when I was small, I was cranking up rock music, and my parents would come in and say, 'Can you put it down?' Nowadays, when my kids play rock music, I come in and say, 'Can you make it louder?' So the rebellion in rock music is kind of over. That's why I think the rebellion these days is more in lyrics. That's why I think hip-hop is so popular — because the young generation needs to rebel. But this will also [be] over, and the next generation [will move on to] something else. I don't know if rock music comes back, but at the moment, obviously, it has changed and it's not high priority in the music business.

Kruspe also bemoaned the lack of new rock bands capable of headlining festivals in the future. "[Acts like RAMMSTEIN and METALLICA] all like dinosaurs. I mean, of course, but think about it — all those dinosaur bands, they're old," he said. "We're old people [by] comparison. The young generation, they're listening maybe also to rock, but they're also interested in other kinds of music. And the other problem is that those big bands, they're not coming after. I always talk about those stadium bands. It's almost over. What's the last stadium band you know? Maybe MUSE was the last one. I'm talking about huge stadium bands that can play in a stadium. They're getting less and less and less, and certainly they will die out."

EMIGRATE's fourth LP, "The Persistence Of Memory", was released on November 5.