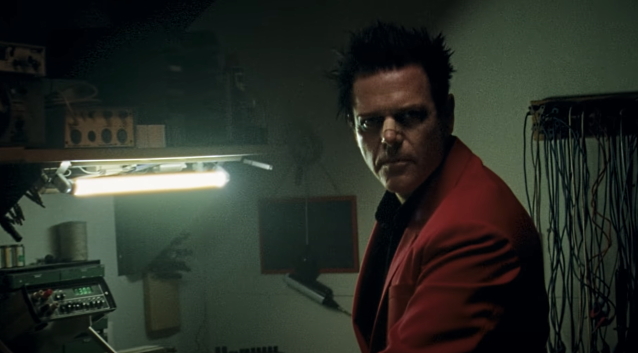 EMIGRATE, the side project of RAMMSTEIN guitarist Richard Z. Kruspe, will release its fourth album, "The Persistence Of Memory", on November 5.

The official music video for the LP's second single, "You Can't Run Away", directed by Anuk Rohde, can be viewed below.