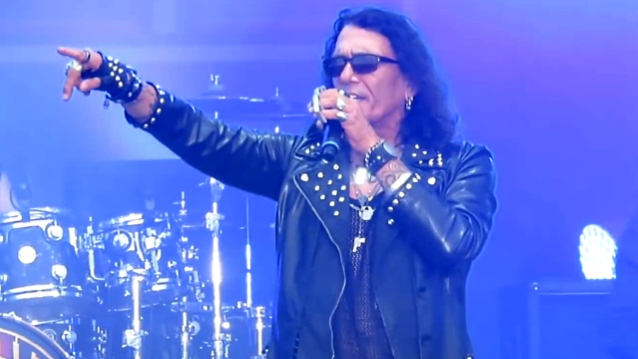 Stephen Pearcy says that RATT fans can expect to see some fresh additions to the group's concert setlist when he and his bandmates return to the road next month.

RATT's next live appearance is scheduled for May 4 at the Domination festival in Mexico.