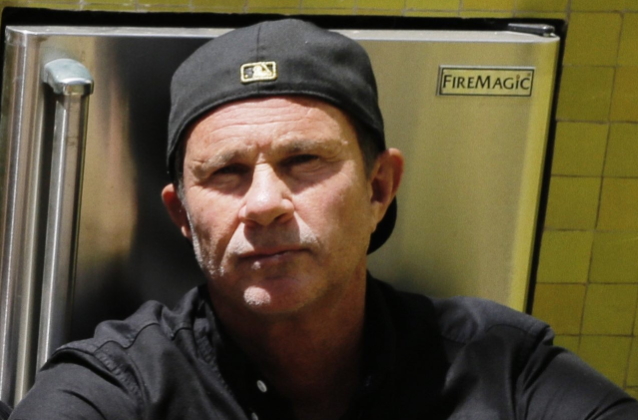 "John is back in the band and everyone knows that," Smith tells Rolling Stone. "We're psyched. The [2020] festivals are the only shows booked. For now, we'll mostly be concentrating on new songs and writing a new record. We're all real excited to make new music."

Asked to clarify that the RED HOT CHILI PEPPERS are in the middle of creating a new record, Smith replied: "Yes. That's all I can say."

Last month, RED HOT CHILI PEPPERS announced that they were parting ways with Josh Klinghoffer, who played on the band's last two studio albums, 2011's "I'm With You" and 2016's "The Getaway", and reuniting with Frusciante.