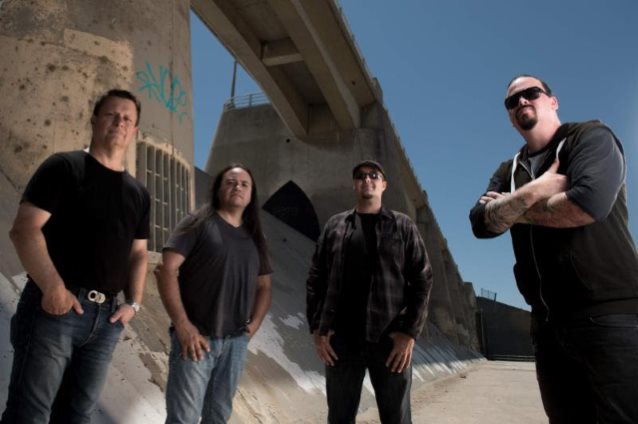 "We are delighted to welcome Tom as the voice of REDEMPTION", said Van Dyk. "He has an incredibly powerful, soulful and emotional voice that our music really demands and we are quite confident that people will be blown away by what we have created together."

REDEMPTION will headline next year's edition of the ProgPower USA festival, set to take place September 2018 in Atlanta, Georgia.

The band's last album, "The Art Of Loss", was released in February 2016 via Metal Blade.