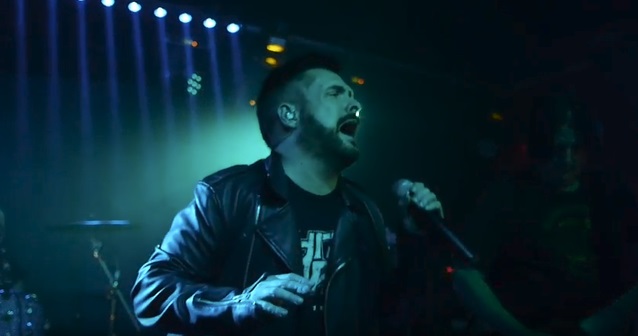 Reunited 1980s New York metal band HITTMAN played its first comeback concert last night (Tuesday, April 24) at Blackthorn 51 in Elmhurst, New York. The group played a selection of cuts from its classic 1988 self-titled debut album as well as two new songs that will be included on HITTMAN's new CD, to be released soon.

HITTMAN's first LP was reissued last October via No Remorse Records. Also included as bonus material was the original 1985 HITTMAN demo, remixed and remastered faithfully to the original, making this the first time it will have been released officially in the digital medium — a real treat for fans who have most likely only have heard it as a copied cassette, widely traded through the metal tape trading underground, often duplicated many generations, with tons of tape hiss, and degraded audio quality.

The release boasted cleaner, more vivid re-imagined cover art (yet still a hundred percent faithful to the original) and was accompanied by a generous booklet of twenty-four pages containing never-seen photos, articles and other anecdotes, as well as liner notes by the underground press's first real champion of the band, Kerrang! and Metal Forces journalist Dave Reynolds. Dave took to the band early on, and was always an ardent supporter.

HITTMAN bassist Mike Buccellato (previously known as Buccell) passed away tragically in 2013 and the band, still a tight-knit family, decided to reunite, partially, to pay tribute to his honor, but also to commemorate the thirtieth anniversary of the release of "Hittman". The album (and demo),still coveted by many fans of traditional, classic and power metal, has been kept alive by unofficial bootlegs, and social media, and the band decided now was time to do an official re-release and present the best possible result. 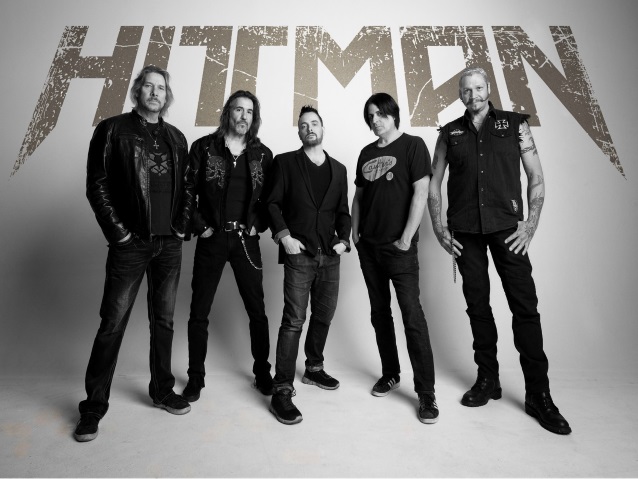 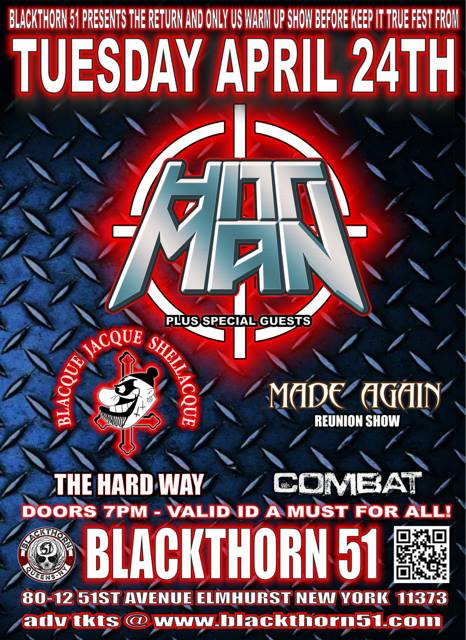