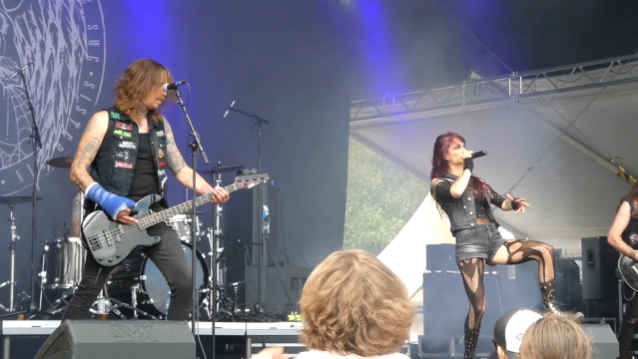 The "classic" lineup of the Swedish heavy rock band SISTER SIN played its second show in seven years on July 8 at the Sauna Open Air festival in Tampere, Finland. Fan-filmed video of the concert can be seen below.

Although the SISTER SIN reunion was announced back in December 2019, the coronavirus pandemic delayed the band's return to the live stage until June 18 when the group performed at Backstage Rockbar in Trollhättan, Sweden.

Jagrell announced the SISTER SIN reunion after revealing that her post-SISTER SIN outfit LIV SIN was "taking a little bit of a break" following the departures of guitarist Chris Bertzell and bassist Tommie Winther.

Seven years ago, Liv told Sleaze Roxx about the end of SISTER SIN: "We toured too much and we got burned out. That's the simple answer. They just felt like they did not want to do this anymore. [In 2015], we had been out for almost four months or something so it's a lot of time away from family. It's a lot of time away from friends. And also just to survive in the business is hard, so I think we maybe worked too hard in the last years." 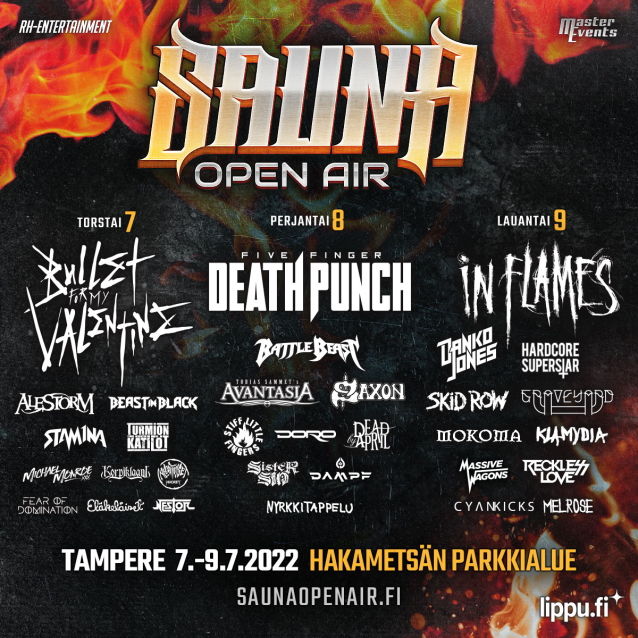