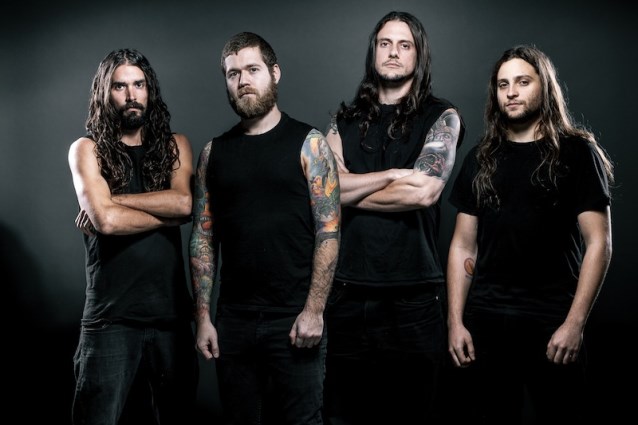 "Invidious", the new video from Massachusetts metallers REVOCATION, can be seen below. The clip was directed by David Brodsky (MUNICIPAL WASTE, WHITECHAPEL, KYLESA) at a sold-out show in Boston.

"Invidious" comes off REVOCATION's self-titled album, which was released on August 6 via Relapse Records. The follow-up to 2011's "Chaos Of Forms" will be the first full-length album with bass player Brett Bamberger, who joined the band in 2012 and was featured on the group's last EP, "Teratogenesis", which was released by Scion A/V. The cover artwork for the new CD was created by Orion Landau (DYING FETUS, OBSCURA, NILE).

REVOCATION is taking part in this year's Summer Slaughter Tour alongside THE DILLINGER ESCAPE PLAN, CATTLE DECAPITATION and others. The trek kicked off on July 19 in San Francisco, California and will run through August 20 in Portland, Oregon.

"Chaos Of Forms" was released in August 16, 2011 in North America and September 5, 2011 internationally via Relapse. The follow-up to 2009's "Existence Is Futile" was recorded at Damage Studios in Southbridge, Massachusetts with engineer Pete Rutcho. 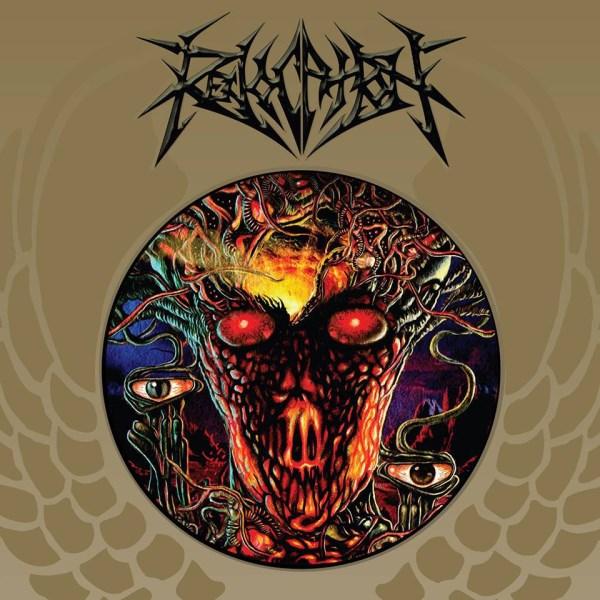