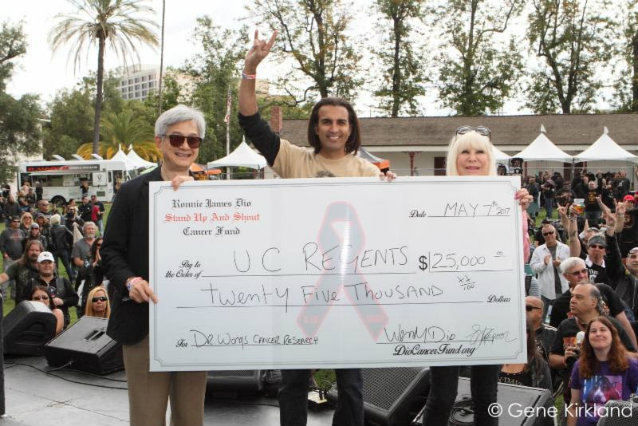 Despite the continuous threat of rain, the third annual Ride For Ronnie motorcycle rally and concert, held on Sunday, May 7, attracted motorcycle enthusiasts and rock music fans alike and raised $40,000 for the Ronnie James Dio Stand Up And Shout Cancer Fund. Dio Cancer Fund co-founder and president Wendy Dio led the procession of some 200 motorcycle riders for the morning Ride from Harley-Davidson of Glendale to Los Encinos Park in Encino. She was joined by "Sons Of Anarchy" actors Emilio Rivera (and also star of the forthcoming "Mayans MC" series),Sean McNabb (who also performed with LYNCH MOB at the concert) and Star Fields, as well as actors Al Coronel ("The Last Ship") and Chris Bruno ("The Dead Zone") and musicians Lita Ford, former GUNS N' ROSES guitarist Gilby Clarke, who claimed to be on the oldest bike in the Ride, and Xavier Muriel (BUCKCHERRY) plus Dio Cancer Fund medical director Dr. Sandy Kapoor and KLOS radio "Horns Up" show personality Stew Herrera.

Rousing sets by DIO DISCIPLES and headliners LYNCH MOB rounded out the afternoon of music. The threatening skies finally let loose during LYNCH MOB's last song, drenching the audience as they headed out of the park.

A silent auction, raffle and live auction, which included Eddie Money's stage-worn full-length leather trenchcoat from his 2000 "Millennium Tour" and a GREAT WHITE acoustic guitar signed by the band members brought in additional donations during the event.

Wendy Dio and Dr. Sandy Kapoor presented a check for $25,000 to Dr. David Wong of the UCLA School of Dentistry to further his team's research into the development of a simple, non-invasive saliva test for the early detection of cancer. Dr. Wong told the crowd that the recognized support from the Dio Cancer Fund has already brought his project additional funding.

The family of Randy Rhoads — his sister Kathy Rhoads D'Argenzio and brother Kelle Rhoads — joined Wendy Dio on stage to show their support for the work of the Dio Cancer Fund, presenting the organization with a donation in memory of their late brother.

Additionally, 95.5 KLOS, Los Angeles' premier rock radio station, came on board this year as an event sponsor and was out in force, bringing its Frosty, Heidi & Frank RV to Harley Davidson in Glendale for the start of the ride. KLOS radio personalities Melissa Maxx and Stew Herrera helped out with the hosting duties at the concert. 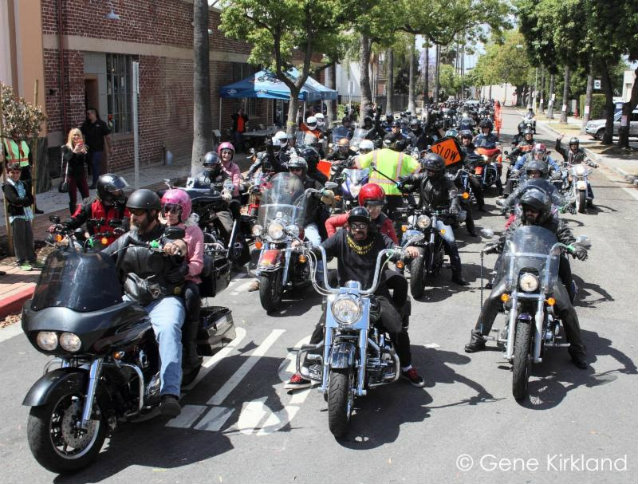 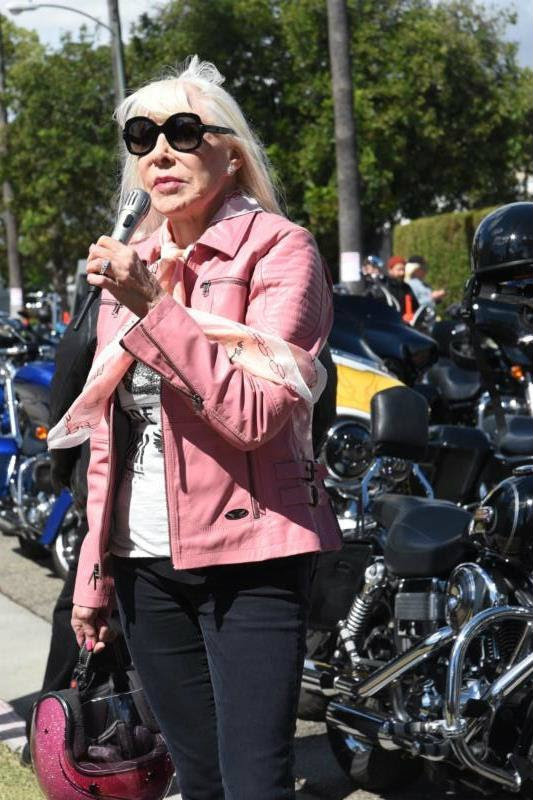 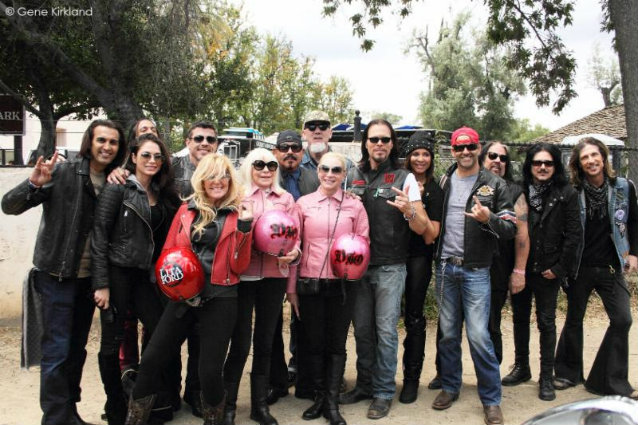 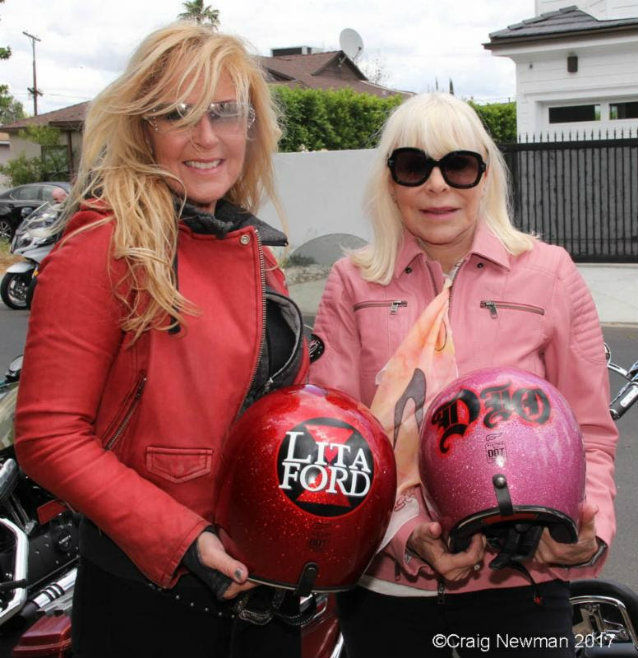 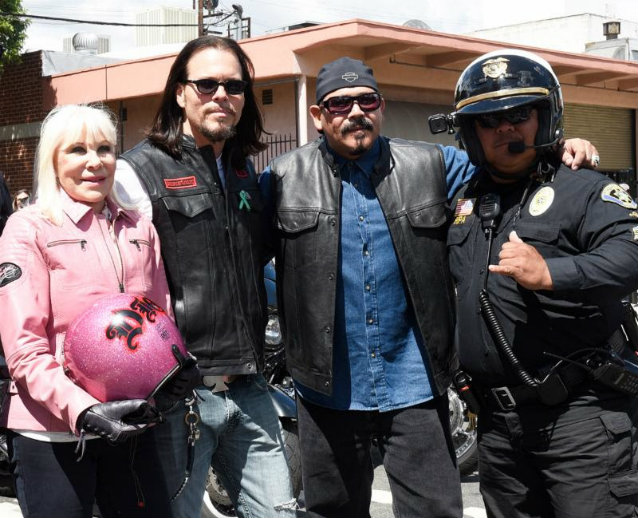 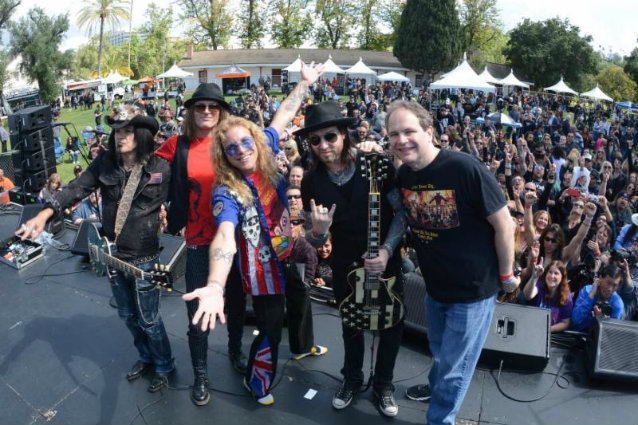 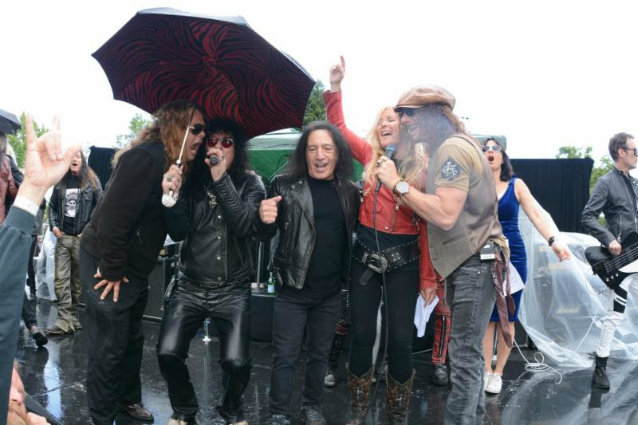 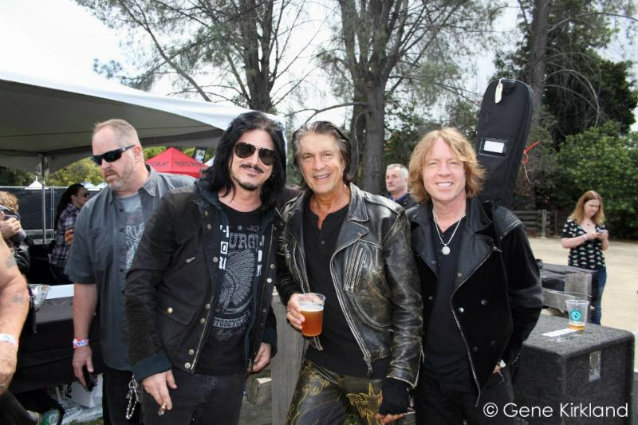 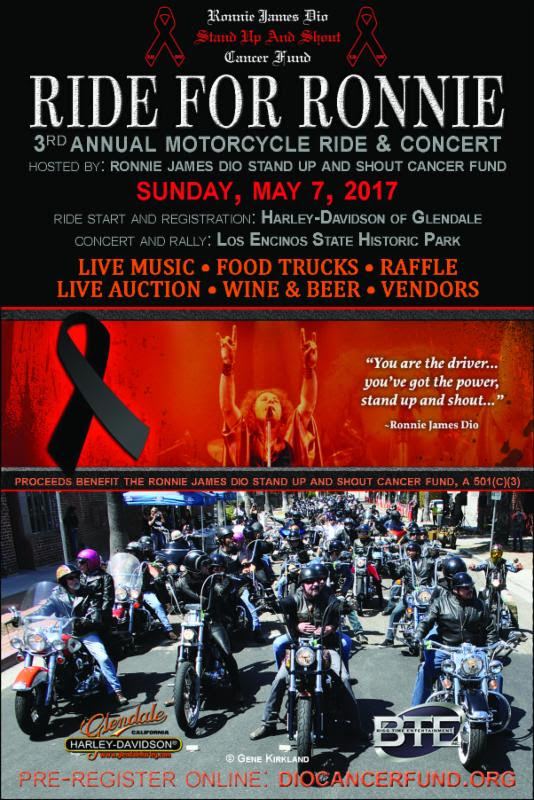