RITCHIE BLACKMORE's RAINBOW To Release 'Land Of Hope And Glory', 'I Surrender' Singles Next Week

The revamped version of RAINBOW will release its first new music in more than two decades on May 26. Two tracks are currently available for pre-order on iTunes: a new song called "Land Of Hope And Glory" and a re-recording of the RAINBOW classic "I Surrender", which was written by Russ Ballard and was first released by RAINBOW in 1981.

Guitarist Ritchie Blackmore stepped away from his Renaissance-inspired brand of music with BLACKMORE'S NIGHT last year to perform a handful of shows with a brand-new lineup of the band he had formed after quitting DEEP PURPLE.

Blackmore was full of praise for Romero, who spends some of his time fronting the Spanish metal band LORDS OF BLACK and is a member of a new project called THE FERRYMEN. "When I heard him, he seemed like the right guy to sing the [Ronnie James] Dio-era songs of RAINBOW," Ritchie told Burrn!. "He is versatile, he can sing like Freddie Mercury or Ronnie James Dio or Graham Bonnet.

"The reason I did not ask [former RAINBOW singer] Joe Lynn Turner [to get involved in the RAINBOW comeback] is because I thought European fans wanted to hear the Dio lineup of RAINBOW.

"I was very surprised that tickets [to the first RAINBOW comeback shows] sold out in 15 minutes. It was nice to know so many people wanted to hear RAINBOW at this time."

Joe Lynn Turner last year slammed Blackmore for the guitarist's decision to go out and perform classic DEEP PURPLE and RAINBOW material with a new group musicians instead of reforming RAINBOW with a more "authentic" lineup.

The two shows RAINBOW played in Germany last June were caught on camera to produce "Memories In Rock - Live In Germany", which was released in November via Eagle Rock Entertainment on DVD+2CD, Blu-ray+2CD, and digital formats.

RAINBOW will embark on its first U.K. tour in twenty-two years next month. 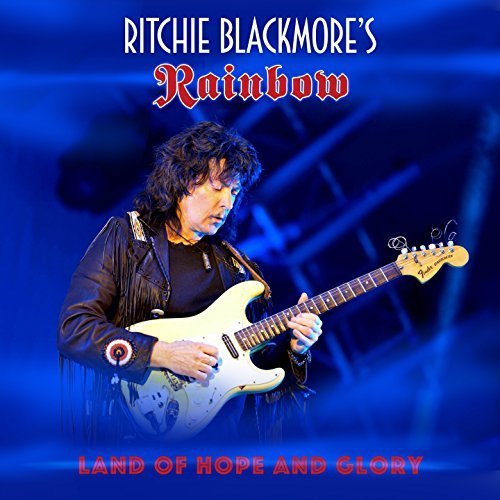 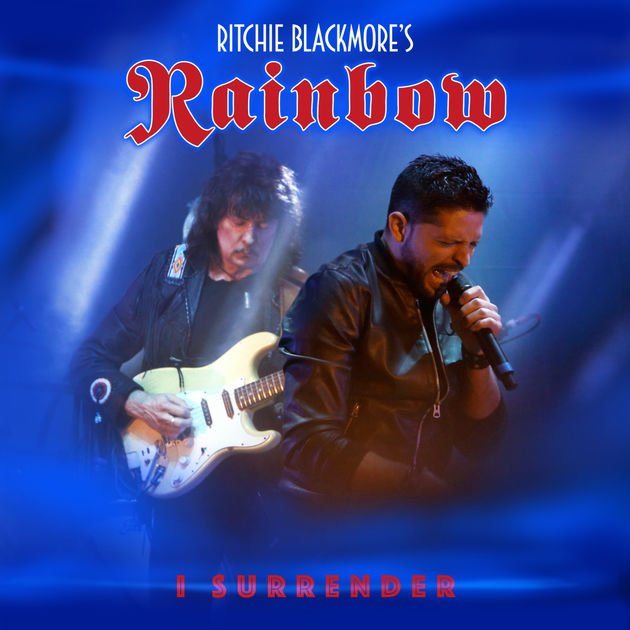