With his recent studio and live work with the SENSATIONAL SPACE SHIFTERS, Robert Plant has tried to distance himself from the bombast of LED ZEPPELIN — while both celebrating and building upon the band's core musical ideas. Plant told The Pulse Of Radio a while back that he couldn't help but hear hard rock bands co-opting all facets of LED ZEPPELIN's sound across the board. "Yeah, but it gets tiresome as well," he said. "I guess to begin with, you're clapping, but after a while, you go, 'Well, why don't you take it a bit farther?' Like, [Jimmy] Page and I took it farther, and if people like ZEPPELIN because of 'Stairway To Heaven', 'Whole Lotta Love' and 'Kashmir' — they were all different songs. Radically different. Unless you had known, they shouldn't have been by the same band." 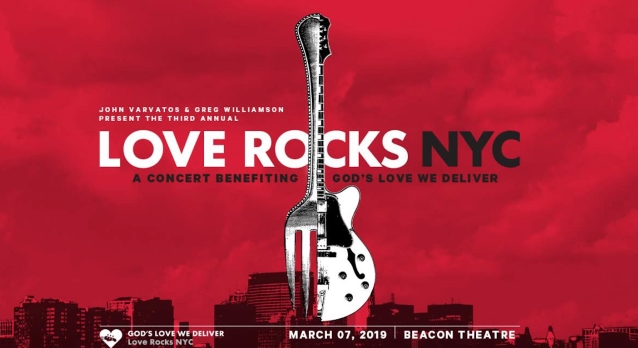