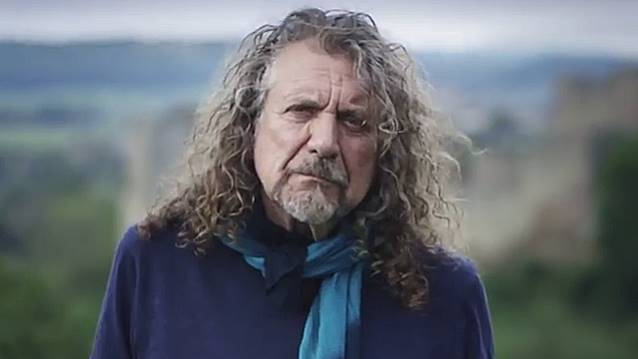 ROBERT PLANT To Release 'Lullaby And… The Ceaseless Roar' In September

Plant and the band perform at Glastonbury this Saturday and will tour the U.K. in November (tickets on sale this Friday) and the U.S. this fall, including two nights at the Brooklyn Academy of Music, September 27 and 28, as part of Nonesuch Records at BAM: Celebrating 50 Years of the Label without Labels; further U.S. dates will be announced soon. 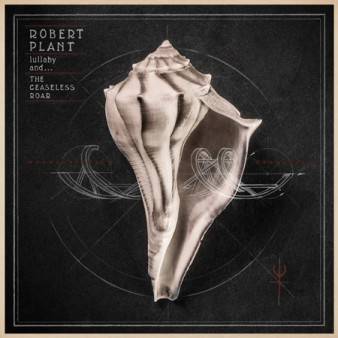