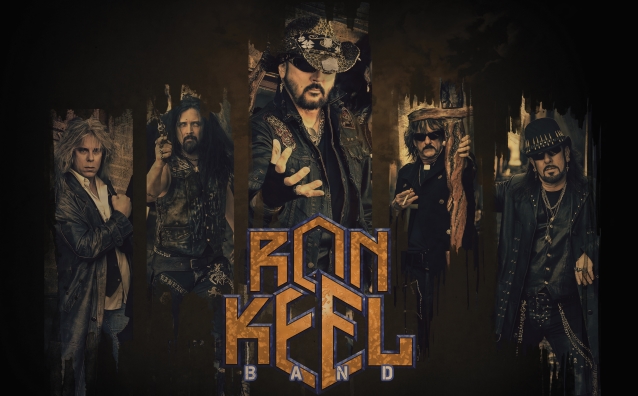 In addition to a lyric video for the lead track "Road Ready", released in January, the band is preparing the release of several singles, including "Girls Like Me", which, according to Keel, is the "most fun song on the record."

Says EMP head of A&R/Operations Thom Hazaert: "Ron Keel is one of the greatest rock vocalists of our time, and a true heavy metal visionary. He defines the 'gentleman outlaw' in the truest sense, and we're so proud to have him in the EMP family."

2019 concert highlights include Keelfest in Columbus, Ohio on May 10, featuring not only RON KEEL BAND but the classic KEEL lineup (Marc Ferrari, Bryan Jay, Dwain Miller) and a tribute to STEELER that includes bassist Rik Fox and guitar hero Mitch Perry; Hot Harley Nights (one of the biggest bike events in the nation) on July 13 with NIGHT RANGER, and the "Fight Like A Band" album release party which took place at Grand Falls Casino in Larchwood, Iowa this past February. Tour dates in nine states are confirmed, with more added weekly.

Keel's 35-year odyssey as an entertainer has taken him from the concrete jungle of arena rock to the dirt roads of country and southern rock, and back again. KEEL's legendary major label debut, "The Right To Rock", was produced by KISS's Gene Simmons, and the band went on to notch three albums on Billboard's Hot 100.

After selling millions of albums and touring the world as both a metal screamer (KEEL, STEELER, and a brief encounter with BLACK SABBATH) and an outlaw country artist, he has combined those elements into a powerful brand as the "metal cowboy."

In addition to Keel, RON KEEL BAND features lead guitarist Dave "DC" Cothern, bassist El Diablo (a.k.a. Geno Arce, also a longtime member of KEEL and other Ron Keel projects),Jeff "The Rev" Koller on drums and keyboardist Dakota Scott Schmitt (the latter two are both members of the South Dakota Rock And Roll Hall Of Fame). They have been together for four years — starting out as the house band for Sioux Falls entertainment complex Badlands Pawn. During that era, they toured heavily on their own and with Midwest legends HAIRBALL, and backed up other singers like Paul Stanley, Jack Blades, Kip Winger, Mark Slaughter, Don Dokken, and Stephen Pearcy — and for a 2016 Sioux Falls performance they did a set of covers mixed with MEGADETH hits with EMP founder David Ellefson.

Says Ellefson: "I've known Ron Keel for many years — obviously, there's deep connections all the way back to the earliest days of STEELER and MEGADETH — and consider him a great friend. We reconnected a few years back, even had the chance to perform together a few times, and what he was doing was a really natural fit for EMP. Before you knew it, we had created EMP Outlaw, and a wonderful new alliance was formed. Ron is truly one of the greats, and it's such an honor to partner with him to release this music." 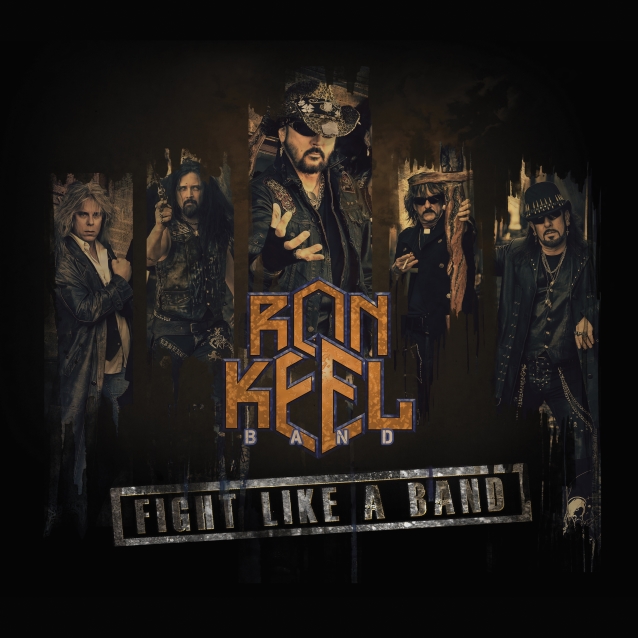