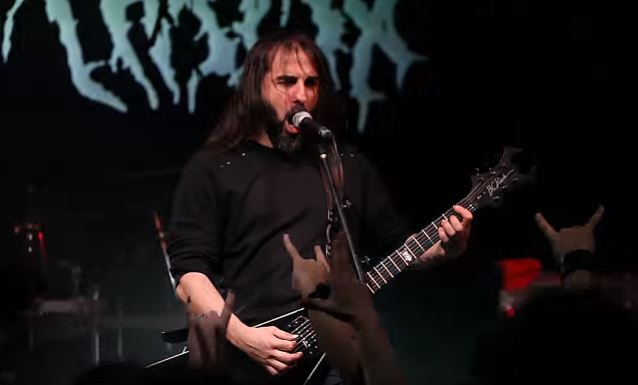 The track "Ze Nigmar" can now be streamed below.

Frontman Sakis Tolis comments: "The song 'Ze Nigmar' has been written and is spoken in the language of Jesus Christ, Aramaic. It means 'It is done' and is referring to the last seven sentences of Jesus on the cross according to the gospels. Enjoy this journey into historical dimensions, which is performed in the most ritualistic way possible."