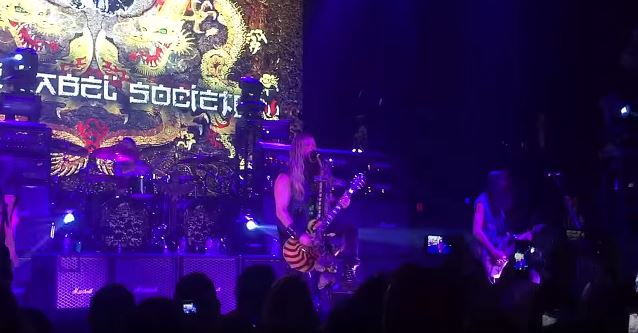 Fan-filmed video footage of BLACK LABEL SOCIETY's January 2 concert at Gas Monkey Live! in Dallas, Texas can be seen below.

BLACK LABEL SOCIETY mainman Zakk Wylde will release "Book Of Shadows II" on April 8 via Entertainment One Music (eOne Music). Zakk's first solo release in 20 years is the highly anticipated follow-up to 1996's "Book Of Shadows", a classic album Wylde released between his work with Ozzy Osbourne that has since become a fan favorite. "Book Of Shadows II" was recently named as one of the "Most Anticipated Metal Releases of 2016" via RollingStone.com.

Wylde has been feverishly working on new material since he wrapped up BLACK LABEL SOCIETY's "Unblackened" spring tour last year. All songs on "Book Of Shadows II" were recorded and produced at Wylde's home studio, The Black Vatican, where several of Wylde's recent releases were made. The new effort will be followed by a wave of tour dates, to be announced soon.

Zakk will be in full participation in this year's NAMM convention taking place at the Anaheim Convention Center in Anaheim, California January 21-24. Zakk's newly minted line of guitars known as Wylde Audio will be on full display in Room 210-D and he will be signing from 3 p.m. to 5 p.m. on Friday, January 22. 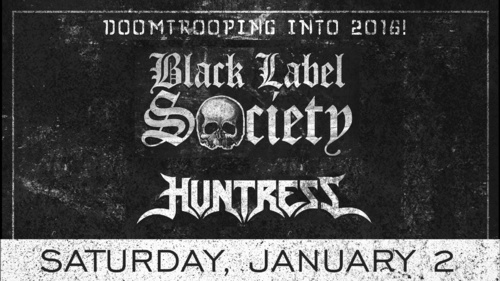