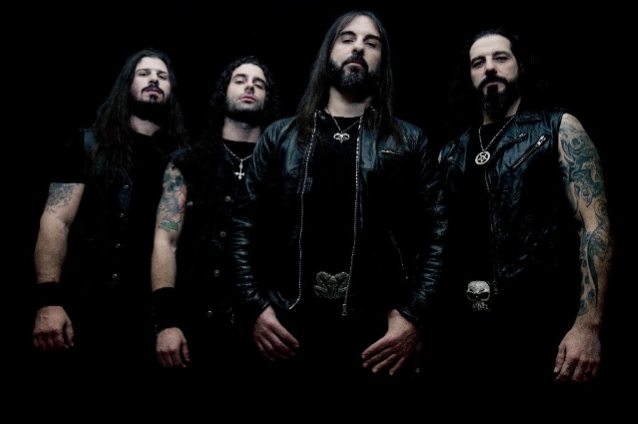 ROTTING CHRIST recently entered the studio to begin recording its brand new album, to be released in early 2019 via Season Of Mist. The disc is being produced by vocalist Sakis Tolis. Jens Borgen (AMON AMARTH, KREATOR, DIMMU BORGIR, OPETH, KATATONIA) will again take on the job of mixing and mastering. 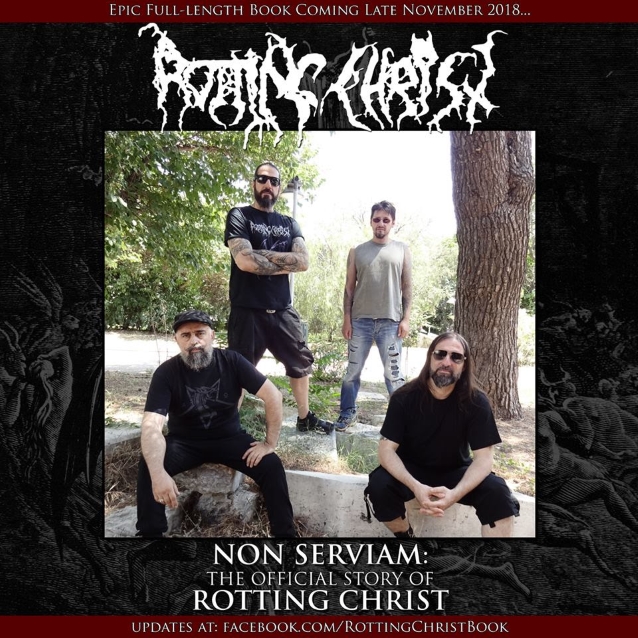