RUSH art director Hugh Syme has narrated a new video in which he shares details behind the artwork for the band's classic album "Permanent Waves".

On May 29, UMe/Mercury/Anthem label group continued its extensive RUSH 40th-anniversary album series with a new, imagination-capturing expanded edition of all the magic music that comprises the band's remarkable 1980 release, "Permanent Waves".

"Permanent Waves", RUSH's seventh studio album, was originally released in January 1980, and its forward-thinking music signalled a new direction for the Canadian band as it entered a new decade. The six songs encompassing the album encapsulated the breadth of RUSH's formidable progressive chops meshed with its knack for creating radio-friendly arrangements, all elements that were embedded within the grooves of their previous album, 1978's widely acclaimed "Hemispheres". "Permanent Waves" also signified RUSH's first of many recording sessions at Le Studio in Morin-Heights, Quebec, which was at one point nicknamed the trio's own personal Abbey Road recording studio.

The album's explosive lead-off track, "The Spirit Of Radio", roared out of the gate with a fine appreciation for the joy of experiencing great music on the airwaves, itself becoming a favorite FM staple for the ensuing decades in the process. Next came the time-signature-challenging "Freewill", a manifesto for embracing the independence of making one's own life choices, while "Jacob's Ladder" chronicled an aurally cinematic interpretation of the lyrics' palpably invoked religious imagery.

Side 2 commenced with "Entre Nous", a deeply introspective examination of how to bridge interpersonal differences, followed by the moving balladry of "Different Strings", and ultimately concluded with the formidable sonic cosmic vortex of the longtime concert favorite, "Natural Science".

The second configuration of "Permanent Waves - 40th Anniversary" was released in a two-CD Deluxe Edition digipak that includes the remastered original album and the live bonus tracks, plus a 20-page booklet with unreleased photos and reimagined artwork by Syme.

The third "Permanent Waves" configuration is offered as an audiophile black vinyl 180-gram three-LP Deluxe Edition featuring the original album on LP1 and all 12 bonus live tracks on LPs 2 and 3, all housed in a slipcase, along with a 20-page booklet with unreleased photos and Syme's new artwork. Jacket 1 features Syme's original 1980 album artwork in a single-pocket jacket, while Jacket 2 contains the "Permanent Waves" 1980 tour bonus content in gatefold form.

The fourth configuration, the Deluxe Digital Edition, features the original album and all 12 bonus live performances.

CD2 in the Super Deluxe Edition and the Deluxe Edition feature 11 of the 12 live bonus tracks due to CD run time constraints. "A Passage To Bangkok" (Live in Manchester) was previously available on the "2112 - Deluxe Edition" in 2012 so will not be featured on CD2 for both of these configurations.

For more information, including the full track listing, go to Rush.com.

RUSH — bassist/keyboardist/vocalist Geddy Lee, guitarist/vocalist Alex Lifeson, and drummer/lyricist Neil Peart — maintains a large and uniquely passionate worldwide fanbase that acknowledges and respects the band's singular, bold, and perpetually exploratory songcraft that combines sterling musicianship, complex compositions, and distinctive lyrical flair. RUSH has sold more than 25 million albums in the U.S. alone, with worldwide sales estimated at 45 million (and counting),and has been awarded 24 gold, 14 platinum, and three multi-platinum album distinctions. RUSH has received seven Grammy nominations, and was inducted into the Canadian Music Hall Of Fame in 1994 and the Rock And Roll Hall Of Fame in 2013.

The world continues to mourn the loss of Neil Peart, who passed away on January 7, 2020 at age 67 after losing his incredibly brave three-and-a-half-year battle with brain cancer (glioblastoma). The band requests that friends, fans, and media alike respect the family's ongoing need for privacy and peace, and suggest that those who wish to express their condolences can choose a cancer research group or charity of their choice and make a donation in Peart's name. 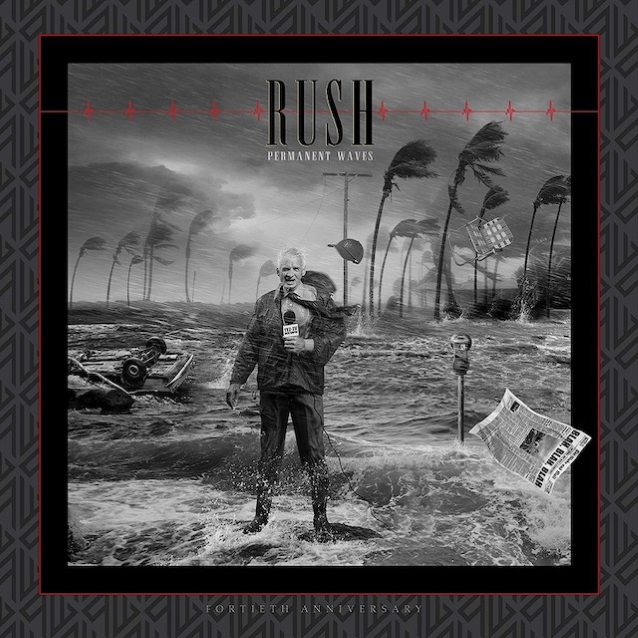 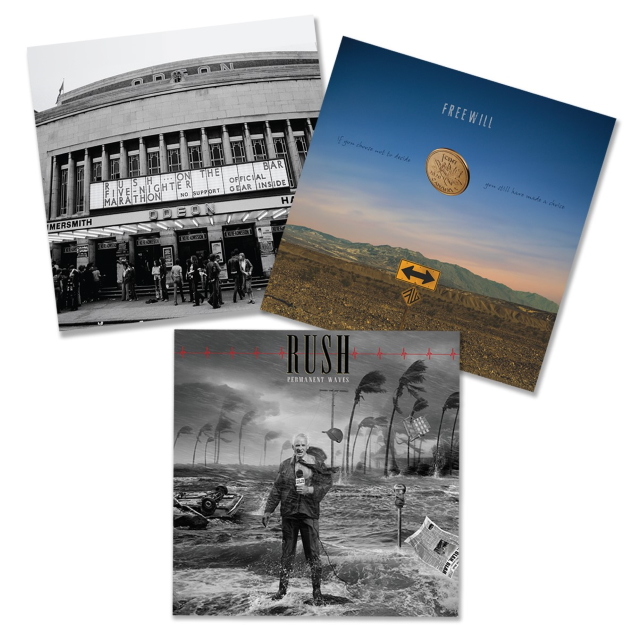 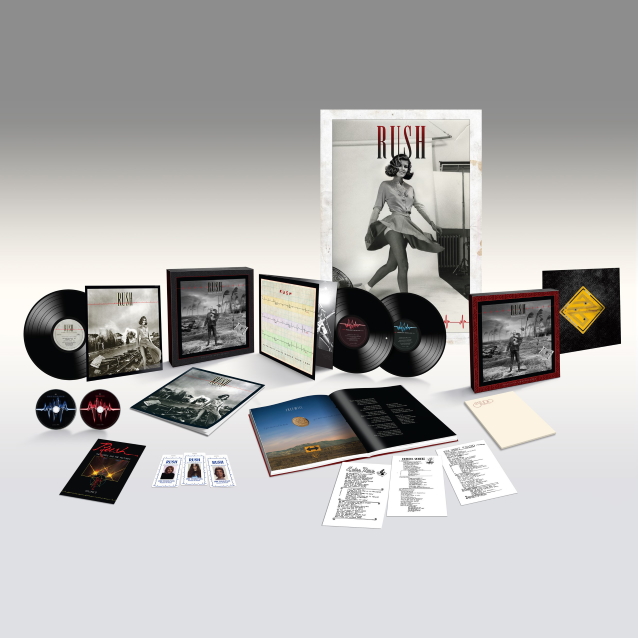